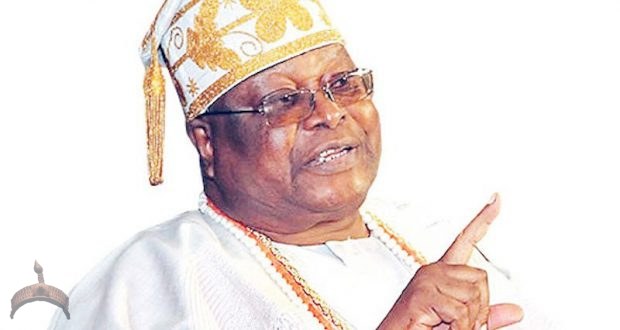 Posted by: ayangalu in Culture Comments Off on Awujale changes the rule: No more secret cult burial for Obas

The Awujale and Paramount ruler of Ijebuland Oba Dr. Sikiru Kayode Adetona who also doubles as the President of the Ijebu Traditional Council may have set to clash with traditional worshipers otherwise called ‘Osugbo’ over burial rites for any traditional rulers that passes on.

According to the news source, Awujale who said there is no custom or tradition in Ijebuland that supports such practice, described the actions of such people as abomination.
He however, referred to the Osugbos as balifs , explaining that Osugbo is just an association, not a chieftancy title or any cult to fear or revere.

Oba Adetona stated this while addressing some Christians and Muslim faithful who converged on his palace to kick start the annual weeklong prayer for him and the Ijebuland.

We also gathered that the paramount had some years ago abolished the practice whereby the demised king were buried by some secret cult members who are often referred to as the Osugbos.
It was further gathered that, since the abolishment , few Obas who joined their ancestors had been buried according to their faiths.

However, the monarch while speaking against the backdrop of a recent development which made the Ijebu Traditional Council to renew its earlier stand on the issue disclosed that a 24-man committee would soon be inaugurated from the six local government areas of Ijebuland.

According to him, the move is to ensure that any king that joined his ancestors are given befitting burial according to the faith of such monach he practised while alive.

The Monarch said the resolution was made at the meeting held on the 28th of December,2016 to form a committee of four people, two each from the Christian and Islamic religions in the six local government of Ijebuland.

The committee was to meet with the members of Osugbo cult who they alleged were hijacking corpses of demised King, collect and dispossess the family of some possession on the pretence that they want to bury the monach according to what the tradition demands.
The Monarch said…
“They are not authorized to bury any king that joined his ancestors or perform any rituals on the body.”

“Osugbos, according to our culture here are like balifs under our culture, if there is any fight in those days especially concerning land boundaries or farm boundaries, they are the ones that the king will send to restore normalcy there and bring report back to the king.” Oba Adetona submitted.

Awujale further lamented that the members of osugbos whom he said have constituted themselves to something else now , were also the executioner who carries out death penalty on any convicted criminals in those days.
“Now they do what they want, why, because we give them the right to do such , when they arrive at the burial programme of any Oba and everybody runs away”.

“No, this is nonsense which must stop ,henceforth, because they are mere messengers”, the Oba said.
He advised the people not to run away again but pick up their cane and send them away.
Awujale added that henceforth any culture that is not in vogue and not in tandem with the modern day reality would be jettisoned and thrown away.

Previous: Restructuring Only Antidote To Avoid Break-Up Of Nigeria, Islamic Scholar Warns
Next: This is what we call Pálapàla in Ede Oodua. 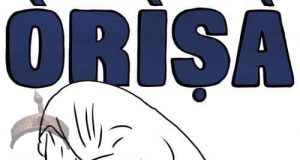 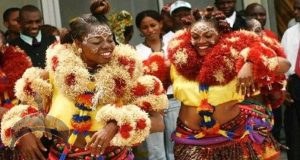 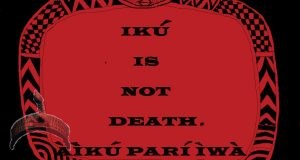 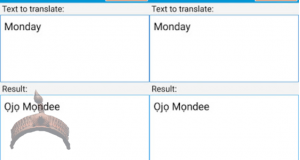 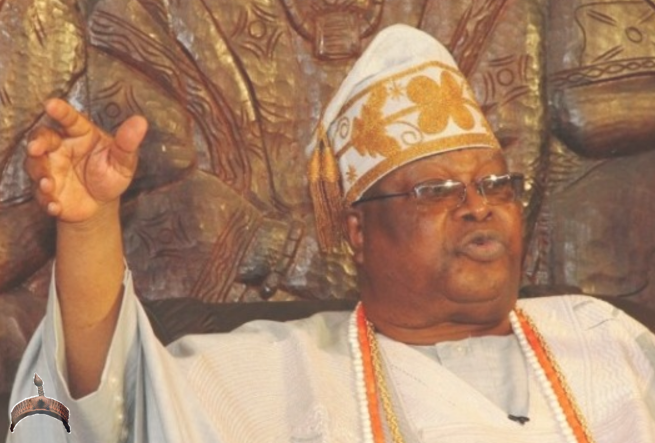 The Awujale of Ijebu Ode and paramount ruler of Ijebu Land, Sikiru Adetona, is alive, contrary to rumour, the monarch’s cousin and Managing Director of News Agency of Nigeria, Bayo Onanuga said. The rumour of the Awujale’s passing started going viral on social media platforms, especially Facebook, Monday afternoon. “It’s not true; he is alive and I spoke with him today,” said Mr. Onanuga. “He is in Lagos and he is just laughing over the rumour.” Mr. Onanuga said the ...