Don't Miss
Home / Art / Culture / How would you React To This supposed ‘IGBAKEJI OOSA’ ? 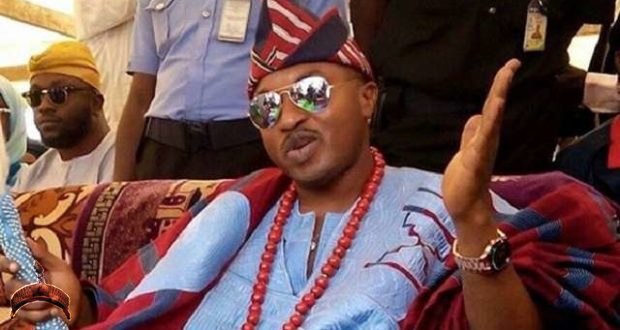 How would you React To This supposed ‘IGBAKEJI OOSA’ ?

Posted by: ayangalu in Culture 24 Comments

The Oluwo of Iwo, Rasheed Akanbi, has criticised worshippers of traditional gods like Sango, saying there was no basis for such.

The monarch, a Muslim, said this during the National Students Legislative Summit which held on Wednesday at the Obafemi Awolowo University, Ile-Ife.

He urged Nigerians to prepare to change retrogressive parts of culture which had caused more harm than good to the black race.

“It is wise enough to worship people, who have brought greatness to the community than Sango, Ogun and others. In 21st century, it cannot work.

“Our culture is wicked and that is why many of our deities ask for blood to perfect rituals and sacrifices. It sounds stupid to worship what you feed. We may not produce great people if we continue to worship Sango, a cutlass inventor and we forget to celebrate Innoson car inventors in Aba.”

Mr. Akanbi accused Nigerian leaders of being failures for allowing corruption to thrive as a way of life.

He said the corrupt practices of the leaders are reasons why the country still lacks good roads, stable electricity, adequate water supply and job opportunities.

“Nigeria as a country is richer than Kuwait, Dubai and some other countries, yet we are poorer. The reason for our problem is connected to the selfish interests of our leaders. I will never join the league of kings that hide under corrupt politicians.

“The interest of every black human being is my priority. It is stupidity when we don’t say the truth. Corruption is a killer, it will kill you and I if we don’t fight it now. It is genocidal.” 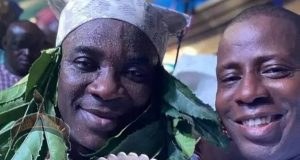 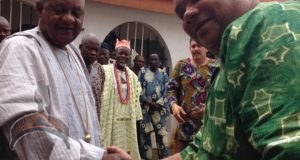 This is what we call Pálapàla in Ede Oodua. 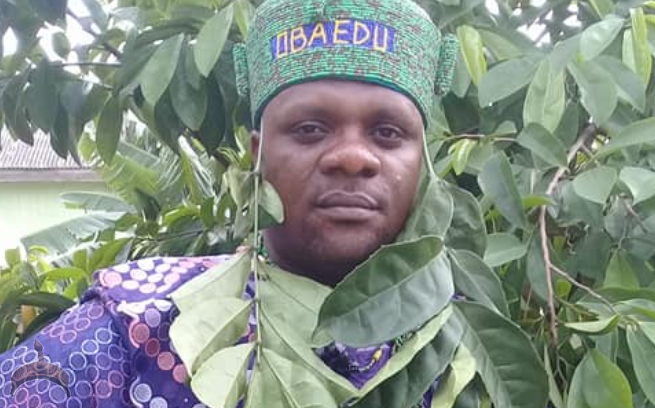 All the administrators and members of the Ooduarere.com and University of Ifa are proud of Baba Awo Faniyi David Osagbamii​, recently installed the Oba Edu Isese Agbaye. We congratulate you from the bottom of our hearts.