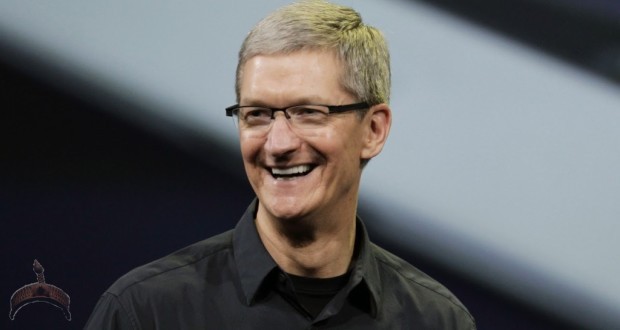 Apple Inc CEO, Tim Cook, 53, revealed today October 30th that he is gay. Tim, who became CEO when he succeeded Steve Jobs on August 24th 2011, hasn’t discussed his sexual preference in public places before today but said that lots of his colleagues knew he was gay.

Tim, who’s worth an estimated $500million, arrived as gay in a editorial for Bloomberg Business Week, stating: “I’d like to be clear: I’m proud to be gay, and I consider being gay among the maximum gifts God has given me “. 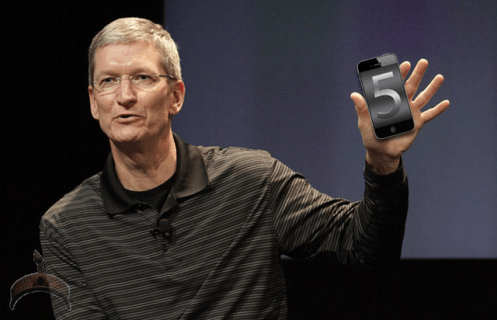 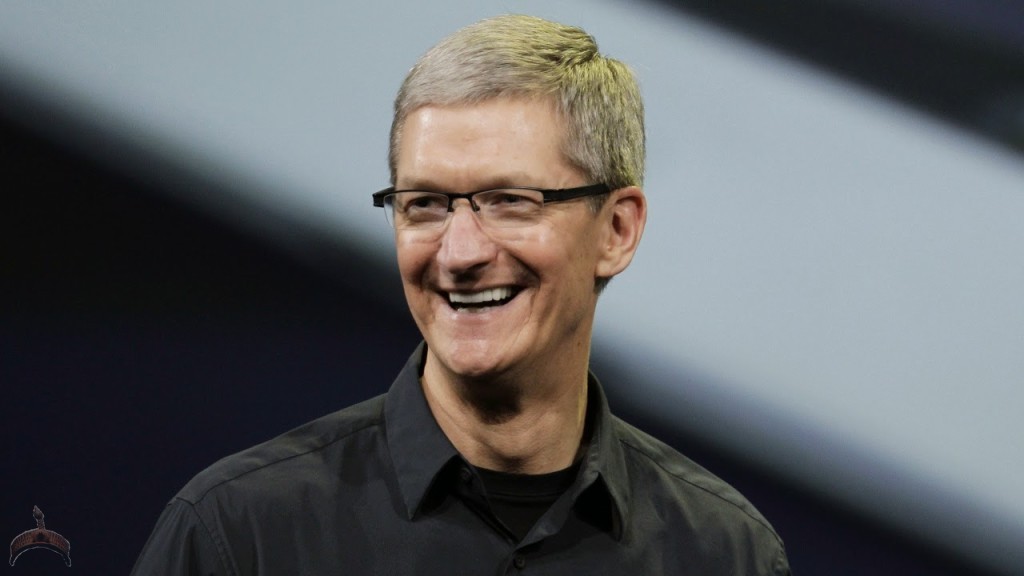