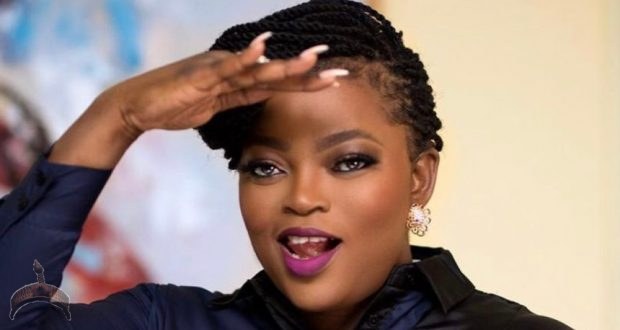 The Lagos State Police Command has arrested Funke Akindele for hosting a party in contravention of the lockdown order in Lagos State, Ooduarere can confirm.

The Lagos State Public Relations Officer, Bala Elkana, revealed that the actress had been taken to the State Criminal Investigation Department, Panti, Yaba.

He revealed, “Yes, we have (arrested) Funke Akindele and we are looking for the others. She has been taken to SCID.”

The PUNCH learnt that policemen arrived in Amen Estate off Lekk-Epe Expressway in about three patrol vehicles.

Akindele, popularly known as Jenifa, who is married to singer, Abdulrasheed Bello aka JJC Skillz, held a party in his honour on Saturday. Singer, Azeez Fashola aka Naira Marley, also graced the party, which had over 20 others in attendance. Thousands of Nigerians on social media called for the arrest Akindele, popularly called ‘Jenifa’.

The actress, who is said to be an ambassador for the Nigerian Centre for Disease Control and Dettol, has appeared in adverts calling on Nigerians to observe social distancing and hygiene.

She later apologised over the incident, saying most of those who attended the party were colleagues, who were living temporarily within the estate and could not return to their home states because of the lockdown caused by the COVID-19 pandemic. The Lagos Infection Diseases Regulations 2020 (the Regulations) prescribes a jail term of one month or N100,000 fine or both for persons found guilty of hosting gatherings or flouting the lockdown order.

It reads in part, “Where there is a violation of a close-down or stay at home order, security Agencies shall have power to arrest without warrant and may detain any person who violates the closedown or stay at home order for at least forty-eight (48) hours. “Where the arrested person is found guilty, the person is liable to a fine of one Hundred Thousand Nara fine (N100,000.00) or one (1) month imprisonment or three (3) months Community service.” 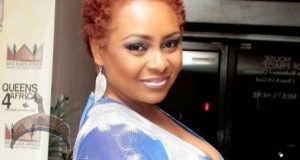 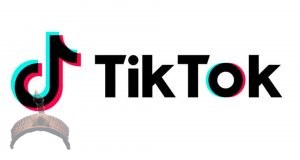 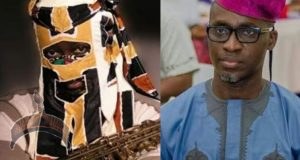 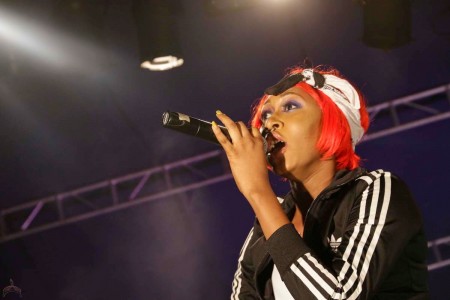