Don't Miss
Home / Entertainment / The Buzz Central / See the BBNaija housemates who made it to Final. 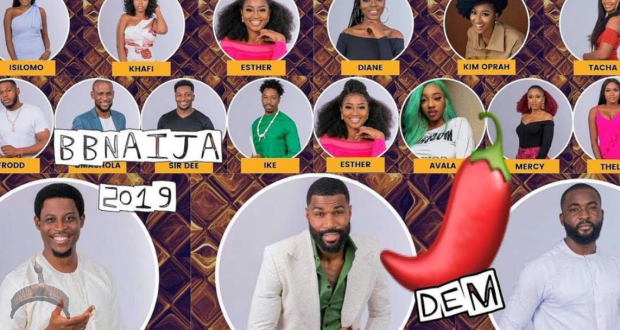 See the BBNaija housemates who made it to Final.

Posted by: LolaJQDybu in The Buzz Central Comments Off on See the BBNaija housemates who made it to Final.

Three Big Brother Naija (BBNaija) housemates have made their way to the finals in the reality show.

This means one or more of the housemates will be evicted coming Sunday.

However, Seyi escaped nomination after he emerged Head of House earlier in the day.

Also Mercy escaped nomination and eviction after she bought immunity with 2000 coins.

This means Seyi, Mercy and Frodd have secured final position to the final BBNaija eviction Sunday where one housemate will emerge winner of N60m. 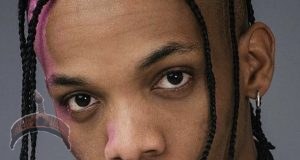 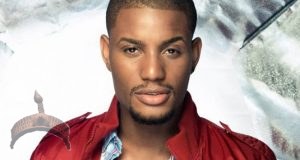 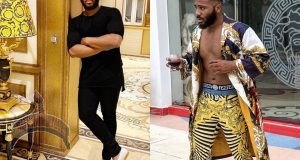