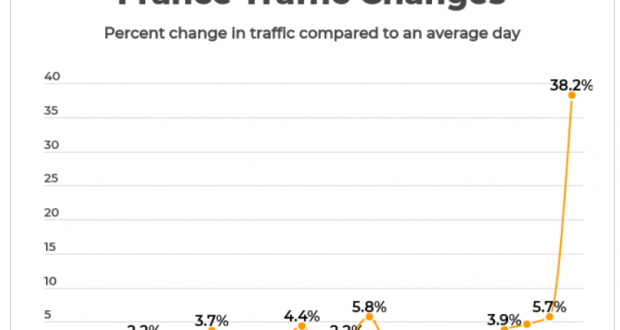 As the clientele of off-line entertainment entities is in severe decline as more and more are bound within their homes amid the COVID-19 pandemic, these turbulent weeks of social distancing have now been an overall total blessing for digital content providers, including ones that focus on basic instincts in a bid to help relieve everyday concerns.

According to data released by the website X-rated on the latest viewing and search trends, traffic was up 6.4 percent in the US on Tuesday compared with a February average while three weeks earlier, around 24 February, viewings were down by nearly 1 percent.

In Canada, traffic increased even further – by 7.2 percent, the company wrote on its website, adding that although isolation efforts began later in North America than in Europe, their charts show that “many visitors from the United States quickly adjusted to their new at-home life by March 17th”, logging into the adult video platform in large numbers.

The company also specified that late-night hourly traffic to the X-rated content also saw a huge increase compared to an average day.

As per worldometrics.info, the total number of coronavirus infections have climbed to above 245,850 around the world, with the death toll currently at 10,047, primarily in Italy (3,405). Overall 88,441 people are registered to have recovered.

The spread of the virus has been officially given pandemic status, with many countries around the world introducing quarantine or self-isolation measures to curb and prevent the swift spread of COVID-19. 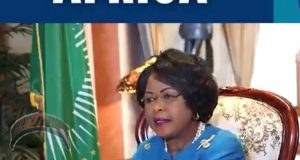 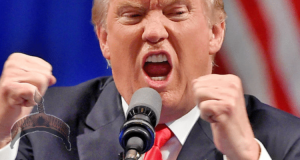 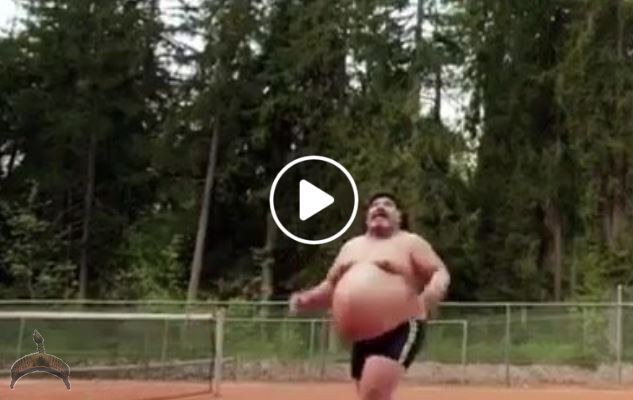