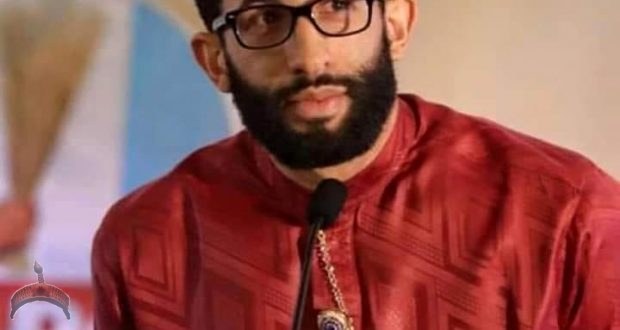 How Ogoni Son, Ajuri-Obale Ngelale Was Driven Out Of His Former Job With Channels TV By TRUTH

Posted by: Lolade in Metro life Comments Off on How Ogoni Son, Ajuri-Obale Ngelale Was Driven Out Of His Former Job With Channels TV By TRUTH

This Ogoni son, Ajuri-Obale Ngelale was driven out of his former job with Channels TV by TRUTH!

He was an anchor man of political programmes but because he wasn’t officially told to encourage falsehood on the tv, he usually point out lies to his guests. He was therefore forced out of the station which has since lost its credibility.

He was just doing the right thing without knowing that anyone was taking note. He has just been appointed as the SA to the President on Public Affairs.