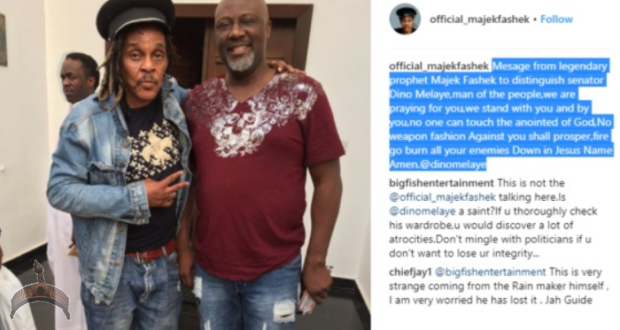 Nigerian music legend, Majek Fashek, has lent his support to embattled Nigerian Senator Dino Melaye, who’s currently battling with possibly getting recalled from the Senate and also an having issue with the Nigerian Police, after the arrest of political thugs associated with him.

Based on Majek Fashek who shared a photo with Dino Melaye, he alongside Dino’s fans are praying for him and will stand with him through the raging storm. His post reads;

Mesage from legendary prophet Majek Fashek to distinguish senator Dino Melaye,man of the people,we are praying for you,we stand with you and by you,no one can touch the anointed of God,No weapon fashion Against you shall prosper,fire go burn all your enemies Down in Jesus Name Amen.@dinomelaye

Majek Fashek and Dino Melaye have a lengthy history together. The legendary singer performed at the Nigerian Senator’s birthday after he visited him at his home in Kogi State in 2017.

Yesterday, it was reported that Kabiru Seidu a.k.a Osama, one of the suspected criminals associated with Dino Melaye, a Senator representing Kogi West has been rearrested by the Kogi State Police. 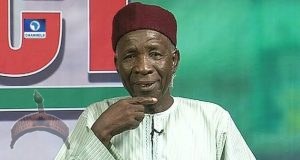 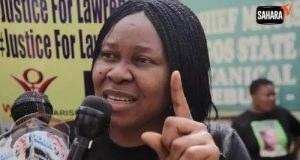 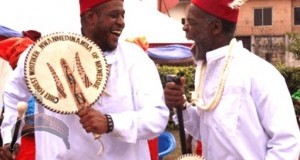 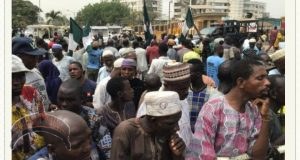