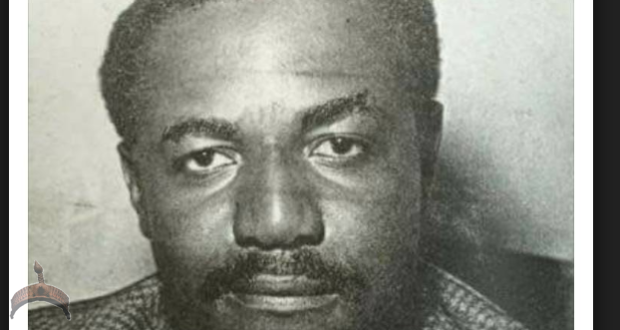 Posted by: ayangalu in Metro life Comments Off on The Unforgettable Nigerian 1st Millionaire

CANDIDO JOAO DA ROCHA (1860 – 1959) Have you ever asked any of your parents for money, especially continuously, and they gave you this reply: “Do you think I’m da Rocha?” Well, I experienced it and growing up, I never knew the meaning of the statement, until I came across a book a friend gave me, when I stumbled on the name “Candido da Rocha”. He was a rich man who would, from the balcony of his one-storey building, throw down coins to children who would, in a tangle of bodies and flapping hands, struggle for them.

So, I remembered vividly why my parents denies being “a da Rocha” anytime I ask for monies I don’t literally need as a child. Also known as Nigeria’s first millionaire, he was a rich entrepreneur, businessman, landowner and creditor who owned Water House or Casa d’Agua on Kakawa Street, Lagos Island, Lagos. It was named Water House because it was the first and only house in Lagos in those days to have a borehole and in turn sell water to the residents. Candido da Rocha, a native of Ilesha, present day, Osun State, was born to the family of Joao Esan da Rocha, who was captured as a slave when he was 10 years old on his way to school in Ilesha.

Candido was born in the Bahia region of Brazil. His mother was Angelica Josephina da Rocha. His father returned to Lagos, Nigeria in the 1870’s where he built his wealth and passed it to his son, Candido. Due to his wealth, his friend, Herbert Macaulay, nominated him as a candidate in one of the elections of the time. And when da Rocha met the electorate, he told them: “I am Candido da Rocha, your candidate into the House. Vote for me if you like. And if you don’t, all well and good.” That statement ended his sojourn in politics as he lost the elections with acquiring just 20 votes. Indeed, da Rocha was a very modest and generous capitalist.

During the Second World War (1939 – 1945), when the authorities of Kings College were looking for a place to relocate the students in the boarding house – among whom were Tiamiyu Bello-Osagie, who would become one of Nigeria’s most celebrated gynaecologists; Adenekan Ademola, son of Nigeria’s first indigenous Chief Justice, Adetokunbo Ademola; Dapo Aderemi, son of Sir Adesoji Aderemi, the legendary Onni of Ile-Ife – da Rocha volunteered his Bonanza Hotel on Customs Street, Lagos, and did not collect a dime for the period it was used. Even after the war, when government asked influential Nigerians to contribute to the rehabilitations fund, he made substantial donations and he instructed that the amount should not be disclosed to the public. Despite his wealth and political clout, no street in Lagos is named after him. Candido da Rocha died in 1959 and his remains lies at the Ikoyi Cemetery.

Previous: Ifa naa ki bayi wipe: Emi ote, Iwo ote
Next: Beauty Essentials that Bring Out the Goddess in You 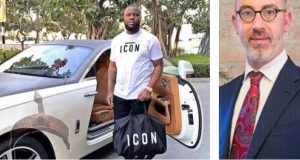 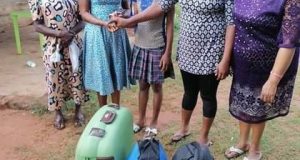 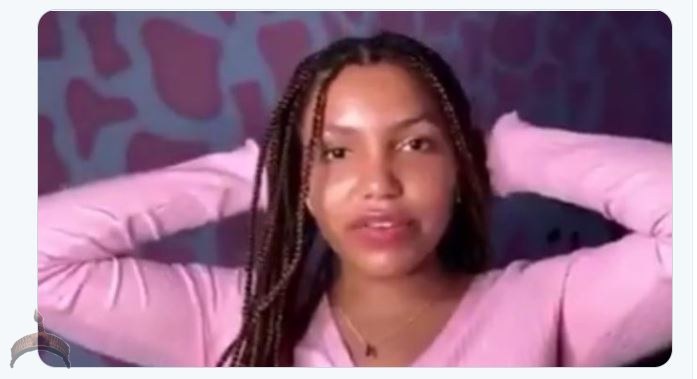