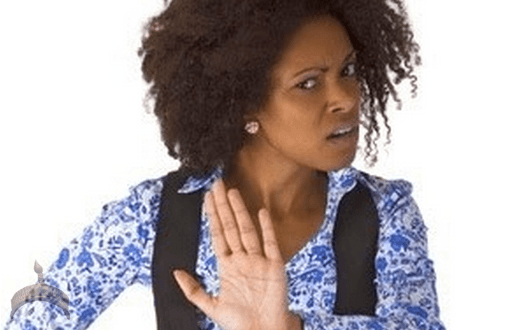 Love can kill: Young NYSC Member swallows Poison After His Girlfriend Told Him They Cant Marry

Posted by: Lolade in Breaking News, Relationships & Romance Comments Off on Love can kill: Young NYSC Member swallows Poison After His Girlfriend Told Him They Cant Marry

Lol,Chai women are wicked! the guy is dead now and she will obviously continue with her life!

The body of a 26-year-old National Youth Service Corp, NYSC, member, identified as Ernest, was, Wednesday, recovered from his one room apartment after he reportedly took a poisonous substance.  Reports indicated that the child, who had been in deep love with a fellow NYSC member, Chioma Okewuru, went berserk once the girl returned from her village within the weekend with a band from a person she’d promised to marry.

Ernest, who’s from Edo State and a graduate of the University of Benin, was posted to Cross River State in October, where he met and fell in deep love with Chioma, and both were serving in Redemption Secondary School, Ofombogha 1 in Obubra Local Government Section of Cross Rivers State.

Mr. Noah Ntuen, Acting Divisional Police Officer for Obubra told Vanguard on phone: “The lady had told the guy that she’d not marry him, but that they may be friends. When she returned from home last weekend and showed him the ring her husband-to-be gave her, the child became furious.
“On Wednesday, the situation became worse and at about 7pm, he locked himself in the room and took some poisonous substances.”

A source in the school told Vanguard: “They met at the NYSC Orientation Camp at Abrekpe-Ebokpo and as luck would have it, they were both posted to the same school where they had a relationship going.

“He had the hope the whole thing would end in marriage, but Chioma already had another person she wants to marry.”

Ntuen said the body had been deposited in the mortuary of Obubra General Hospital, while Chioma is with the police, where investigations on the circumstances surrounding the tragic death are in progress.

Previous: Konji na Bad Habit: Man kills a Prostitute for Not Satisfying Him in Bed
Next: Names Of The 59 School Boys Murdered By B’Haram In 2014 Revealed 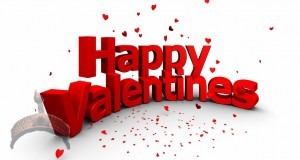