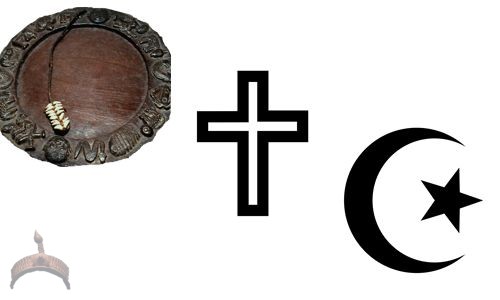 Posted by: chucks in Religion Comments Off on I hear Nigerians say that African Gods failed the continent that’s why it was colonized and converted to Christianity- Idongesit

I hear Nigerians say that African gods failed the continent that’s why it was colonized and converted to Christianity- cin essence, white gods like Jesus are stronger than our gods.
The white god was equally powerless but since we are superstitious prostitutes in Africa, it had to be the gods or white witchcraft. All gods are superstitious things people fabricate to avoid thinking or doing what’s required to succeed.

All our ancestors tying wrapper didn’t care to ask if gunpowder is gotten after saying 20 Hail Marys or gotten through education.

Mary Slessor is a hero for my people today not because she did missionary work or any of that, she became a hero because she brought white witchcraft and was able to cure evil twins and conquer the evil forest.

While Africans were scared and superstitious so much so that they would put twin babies in earthenware pots and left in the jungle to die; Mary Slessor was a rationalist and Humanist who knew superstition was rubbish and she used that awe factor to become a judge amongst the natives and also spread her white witchcraft which turned out to be Christianity.

Even when we had an indigenous writing system called nsibidi, the men cult monopolized that beautiful craft for their superstitious activities thereby leading to the eventual dying out of that writing system when the last ekpo cult man died. Missionaries on the other hand didn’t hoard education or writing English language from women and children hence English letters became more important than the limited nsibidi characters that were free for public use.

Africans will not look at what others are doing and how they think critically to solve important issues, all we do is pray and become very superstitious.

All we do is run to churches to make thieves become rich in return for them to kill our enemies with prayers or provide spiritual cover for us. Is this not the same way our ancestors were taking expensive things to their village priest so as to cover them from witches and flying spirits, we have only replaced the Abia Ibok with a pastor and the same nonsense continues.

By the time Mary Slessor left Calabar(first voyage away) she had seized so many African charms and family totems not because her white witchcraft or Christianity was powerful- it was because the Africans didn’t have common sense same as it is today.

By the way the British punitive expedition to Benin is another example of African superstition and how irrelevant that nonsense is; the Oba of Benin was revered as a link between the gods so Africans worshiped him and he had great faith in his superstition so when the British decided to go massacre and sack the Benin empire- the Oba increased the rate of human sacrifice to help stem the progress of British science and technology(machine guns and canon)

The African gods failed him and he was captured; the British didn’t scamper at the sight of superstition instead they took those religious relics including our gods and sold them to museums- superstition is only useful when sold as souvenirs.

Previous: CrossTalk: Bullhorns Electioneering!
Next: So men will naturally stifle any living thing around them that blossoms? 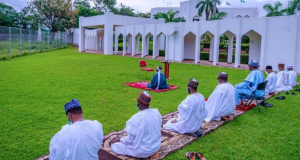 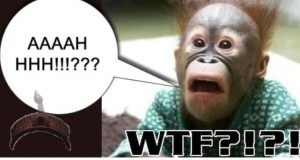 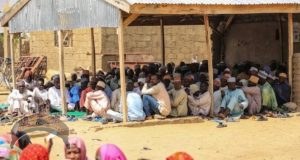 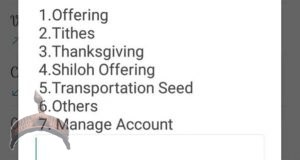 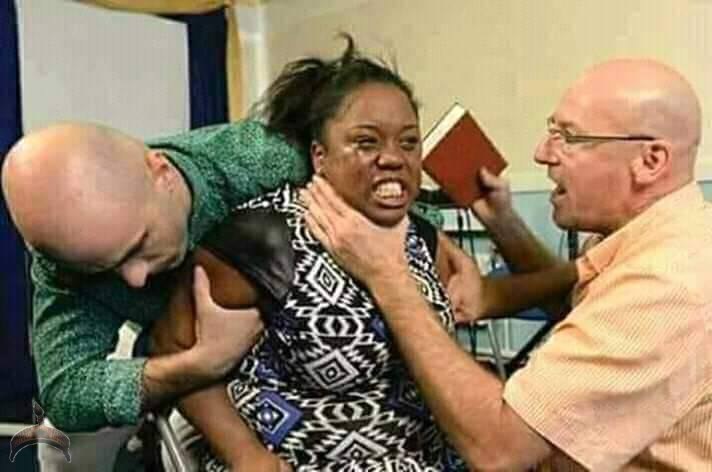 Reported by a facebook user. “Here I am at the hotel and three white Christian integrists funded by evangelical extremist groups from the United States are loaded with Bible and trap gifts to go into Togo countrysides to attack the culture and belief of the Africans in the name of the superiority of Christianity and white people culture over other cultures and belief systems. If they would be killed, someone would say Africans are savage to protect their culture against ...