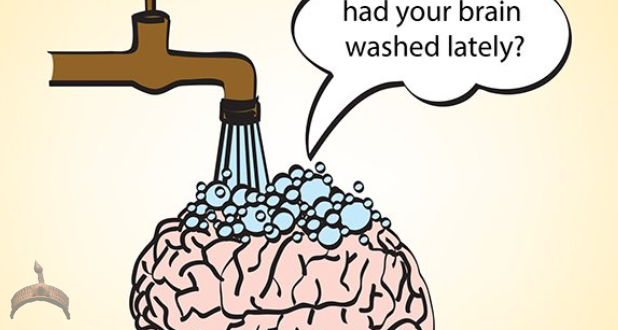 Ever wonder why people cannot awaken from religions deceit and see through bad politicians. I don’t want to begin another fight about bad pastors, Baba’lawo/Iyanifa and bad Muslim dude. But I’m going to inform you how people get brainwashed. You can now be brainwashed.

It is known as Lollapalooza effect. It’s the final of the Cognitive Bias that Charlie Mugger talked about.

There are more than 180 cognitive biases. That is when the Lollapalooza Tendency Effect comes in- When someone is manipulated via one cognitive bias, the rational part of their brain can often win out within the cognitive bias. However for the untrained mind, 3+ cognitive biases is simply so emotionally/evolutionarily persuasive that irrational behavior ensues.

As an example, you could not know that whenever folks are told to put on a uniform they’re already being manipulated. The next time ask why?

It works like this.  Once the brain is met with way too many biases at the same time frame, it freeze and gives up. Basically, your brain gets subdued. But you believe you’re still in control, but that’s no further true.

That’s why people pay  more at an auction than they normally would for the same item. That’s also how young adults join the cult.

This is how it works.
Continue reading after the page break

Previous: Each “click” brings us one step closer to the “bang!”
Next: Syrian War Report – April 20, 2018: Operations In Southern Damascus, Eastern Qalamoun 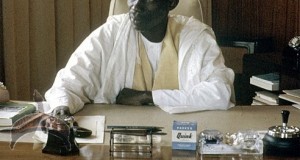 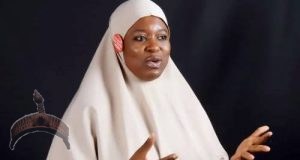