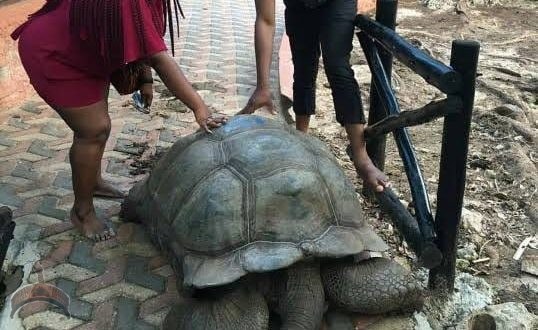 Alagba, The Oldest Tortoise In The World

Posted by: ayangalu in Breaking News, Culture Comments Off on Alagba, The Oldest Tortoise In The World

The Oyinbos have agenda of totally erasing the Africa History and we are ignorantly assisting them.

I read a report written by some conspiracy theorists on BBC (The father of Propadanda) this morning about the oldest tortoise, Alagba, who died few days ago in Ogbomoso at age 344years. They managed to twist the story. In that same report, it was stated that the oldest tortoise is one Jonathan, who died around 180years old in Britain some years ago.

That is the logic. The Oyinbo will never allow Oodua history supercedes theirs and many are helping them in achieving that!

It is a known fact that the tortoise reigned with 18 Soun of Ogbomoso, starting from the 3rd Soun, Isan Okumodede in 1770. At an average of 15years reign per Soun, then Alagba is over 270years minus his birth before he was taken to the palace.

Technically, Alagba was the oldest tortoise in the world and not just Africa.

Our History will go into extinction at the rate at which we believe everything the Caucasians feed us. The Human Rights Charter has outlawed Colour coding of Humans since time immemorial. The people you call white are anything but white.

That said, sleep on Alagba. The OLDEST TORTOISE IN THE WORLD! 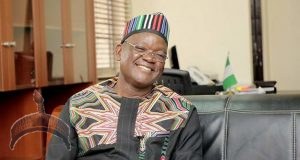 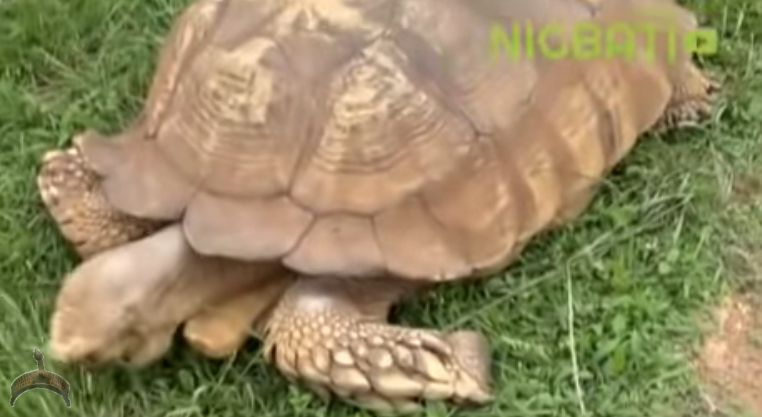 Sun Re O: Alagba The 344 Years Old Tortoise In Ogbomoso, That Has Outlived Many Kings