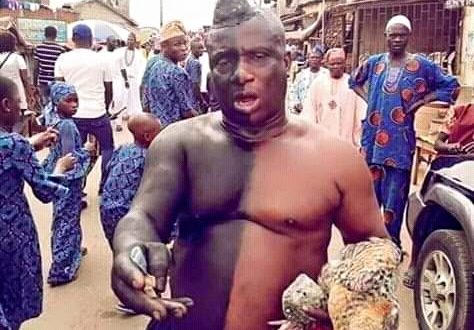 #EsuIsNotSatan: The Importance Of Esu Divinity!!!

Posted by: ayangalu in Breaking News, Culture Comments Off on #EsuIsNotSatan: The Importance Of Esu Divinity!!!

Esu is a fundamental Orisa and of great importance in Yoruba land. There is no shrine you will get to in Yoruba land where you will not see the image or a representation of Esu. In fact, well-established towns (i.e. those that have their OSUGBO and the OBA in council) also have their ESU at a spot, some in the entrance of the town and some in the ILEDI (i.e. the secretariat of the traditional and indigenous system of government).

It is believed by the Yoruba that Esu has two hundred names. Some of them are: Lagemo Orun (the sacred child of heaven) Alaakalu (one whose greatness is manifested all over the place) Esu Odara (one who can do and undo) Ogiri oko (he who is as hard as a rock) All these are names drawn from Esu praise songs i.e. the way and manner with which he does things positively and negatively. Others are: Elegbara (the mighty and powerful one) Papawara (the quickest and fastest one) Akeregbaye (small but in control of the whole world) Onibode (the gate man) Esu is primarily a special relations officer between Orun (heaven) and Aye (Earth).

He is the “inspector – general” or the confidential secretary of Olodumare, which makes the final recommendation to Olodumare for the latter approval. He also reports on regular basis to Olodumare on the deeds of men and divinities, incorrectness of worship in general and sacrifices in particular. Traditions have it that it is only the Babalawos [Ifa priests] that understand ESU inside – out. In fact, their roles are complementary.

Esu is the right hand divinity to Orunmila; it is the duty of Esu to run errands for Orunmila and see to the perfect completion of all Orunmila desires. He (Esu) must always be in attendance and effect Orunmila’s orders. Orunmila is assigned the duty of listening to the voice of Olodumare through divination and declare his (Olodumare’s) will to the world but, wherever the formers declaration is not heeded to, it is the duty of Esu to enforce the will of Olodumare by bringing some calamity as a sort of punishment upon the recalcitrant.

Orunmila in returns of the above functions to Esu always give Esu first of all in his drinks and food at every meal apart from the special appeasement to Esu for particular assignment. Therefore, there exist a very strong link between Esu and Orunmila (Babalawo). Esu is the approver and bearer of sacrifices to Orun (i.e. the spirit world) and is well known to the babalawos as door – opener or gate man: Olureku / Onibode or better put OSETURA. ORISA Esu can spoil things if they are not done as prescribed.

As an enforcer of the will of Olodumare by the divinities and man, Esu would definitely bring bad and good things to people depending on the frequency they maintained with Olodumare’s will. This is the reason behind the misrepresentation of ESU as “devil” by those that are shallow in the knowledge of ESU earthly duties. Esu is a personification of good and evil, which is an acknowledgement of the presence and co – existence of positively and negatively forces in the world.

The special relations position of ESU is well explained in many of his praise song. Some of which are: Elekun n sunkun, Esu n sun eje (Esu is shedding blood when the owner of the problem is shedding tears) Onigbowa aye (the one in control of aye i.e. earth) Alare na ode orun (the special middle man between heaven and earth) Eni mo o ko, eni ko o, o o mo (he who knows him never meet him and he who meets him does not know him) O gba iwaju wole, onile gba ehin jade (he came through the front door and the owner of the house ran out through the back door) O lo daindain mookun oro (one who has the anointed rope to success, wealth and all the good things) According to the holy sacred verses of IFA called ODUS, Ketu is believed to the earliest home of Esu.

His worship predominates today in Erin near Ilobu, in all Osun State in Yoruba. Esu annual festival comes up in February in Ile – Oluji (a town in Ondo State of Yoruba). The festival marks the beginning of farming in the year.

When one is to appease Esu, one first have to use his/her mouth to whistle 6 times to the left and right side of the Esu symbol i.e. 3 times on each side. One would then say APEJE 3times (meaning I have called, answer me). You will now say TI ABA PONSO IMALE AJI (while holding your left in the boxer’s form and using your right palm to beat the top of the left 3 times). The next thing is the praise songs of Esu, followed by the making of ones request/desire to Esu while the items are presented one after the other.

Esu is known not to share anything with anyone; he takes his things wholly or fully. Lastly is the breaking of kolanut. Esu’s emblems or symbols are various. It can be given image of clay or wood, a piece of late rite of rock. The original and the aboriginal seat of ESU from creation in all of us is Ookan aya as the Yoruba call it i.e. the focal point is our chests i.e. heart. This is where the decision to do or not to do be it positive or negative is taken.

The heart as part of the body is not bad, but decisions taken up there may turn out to be bad or good. Let us conclude by saying it is a abnormal for anybody to equate ESU the divinity in the Yoruba theology to SATAN or DEVIL or LUCIFER. It is difficult and in fact impossible to find an exact equivalent of one character in a theology in another theology. However, if anybody want to describe or find an equivalent of Esu in Yoruba belief system in any other theology or God revelation, ESU is better called the holy and invisible spirit. ELABORU! ELABOYE!! ELABOSISE!!! 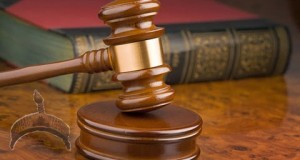 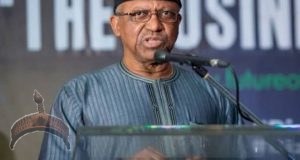 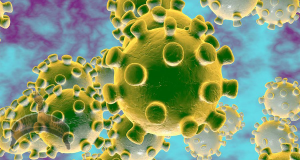 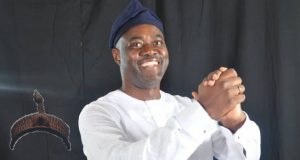 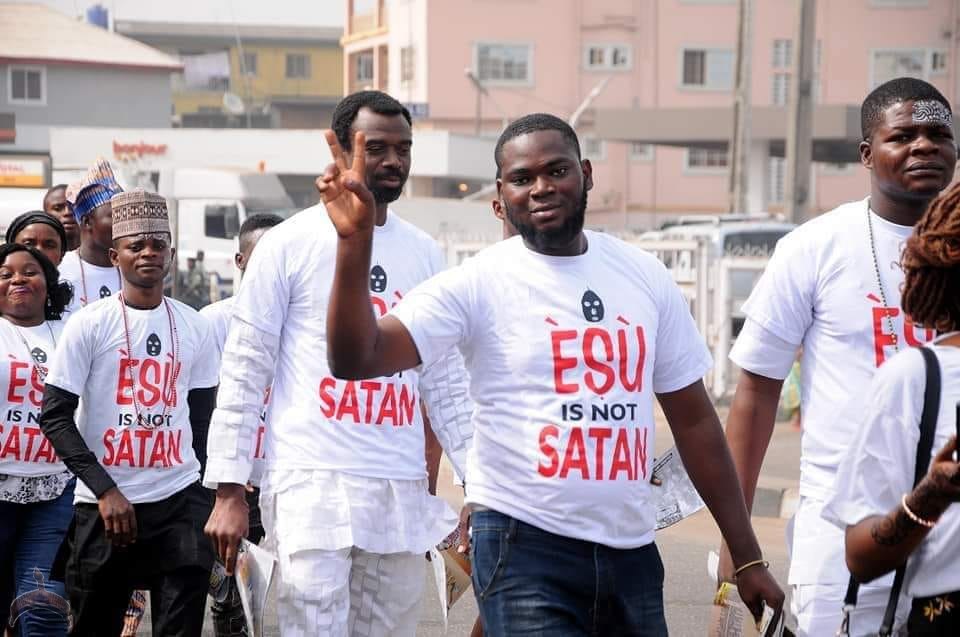