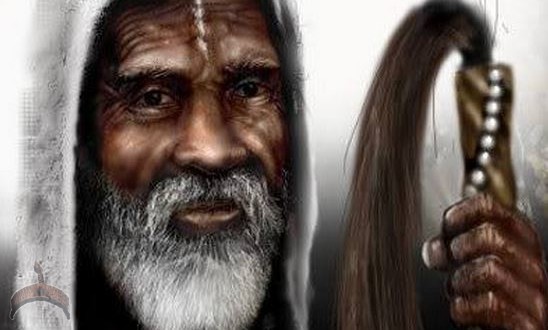 Many people do not know that Yoruba operates with a four day calendar week. 28 days in one month. Meanwhile Aiku, aje, isegun, ojoru, ojo’bo, eti, abameta were later inventions.

We have each day of the week assigned to each and relevant Orisa. For instance, Ose Ifa, Ose Ogun, Ose Jakuta ati Ose Oosala.

The more we know about ourselves, the more advanced we become.

Endeavor to know more about yourself, your tradition and your real identity.