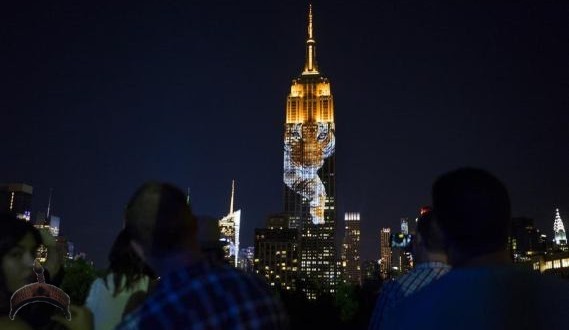 The shock over a lion being executed makes you ponder but not the same for those who cherish the creature. Howeever one could not turb a blind eye to the imperiled people? Unarmed American residents being slaughtered by cops. Goodness well… Thus, the previous evening, New York’s Empire State Building flashed computerized light projections of world’s endangered species including those of Cecil The Lion whose passing started worldwide outrage. Now animals have right more than African American shot and killed almost everyday in the US.

Louie Psihoyos, executive of the Oscar-winning film investigating dolphin chasing in Japan, The Cove, who thought of the idea said,

“There’s only 3,500 wild male lions out there. The gun lobby keeps them from being on the list but they are endangered,” Psihoyos told NBC. See the photos bellow. 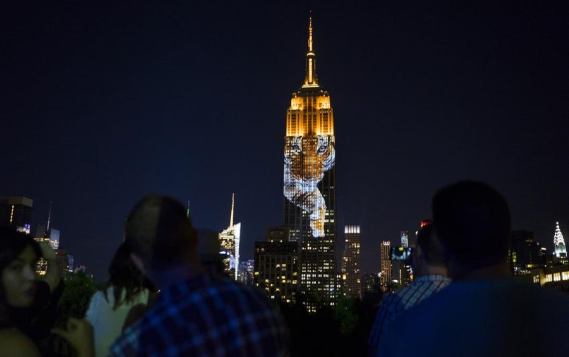 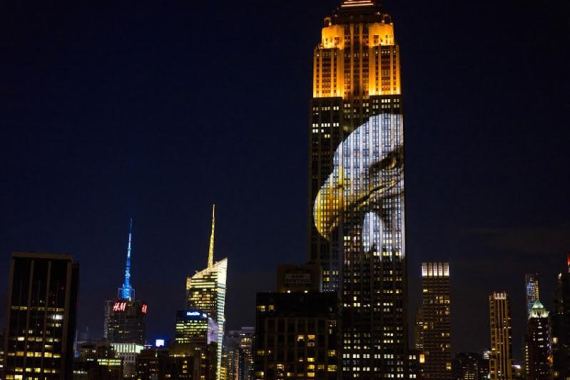 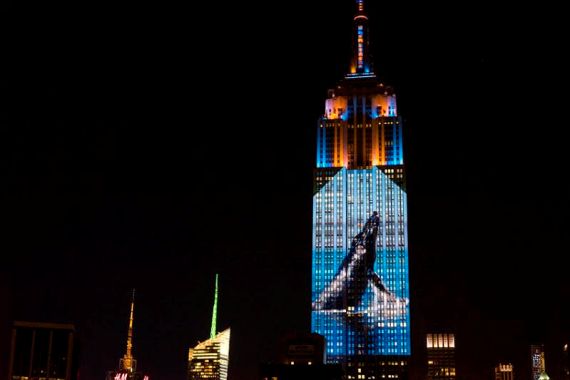 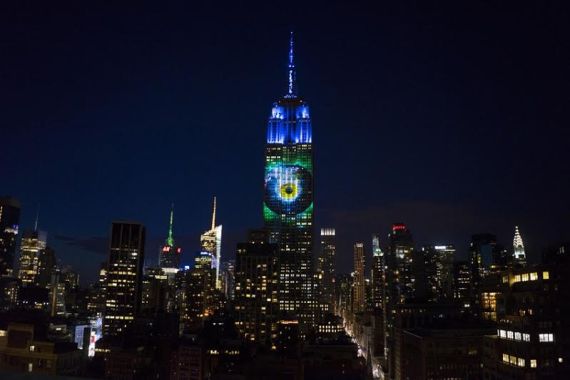 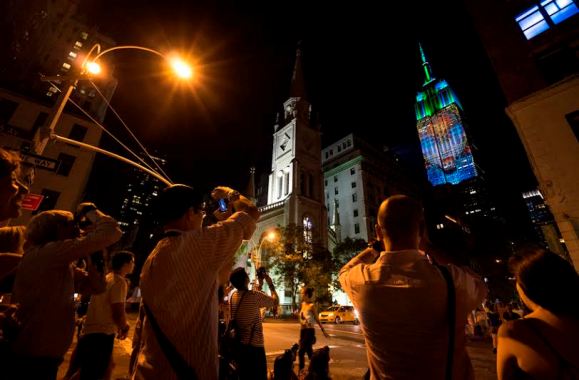 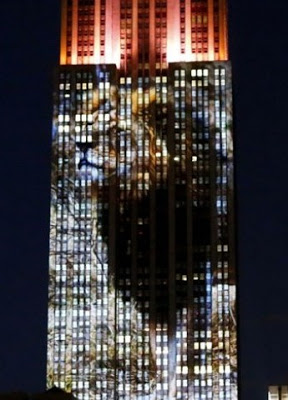 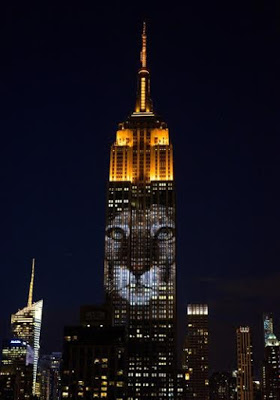 Previous: Graphic Images from the accident that happened in Kubwa early today
Next: Shocking!! Alex Badeh laments, says the last time that weapons were bought for the Nigerian army was in 2006