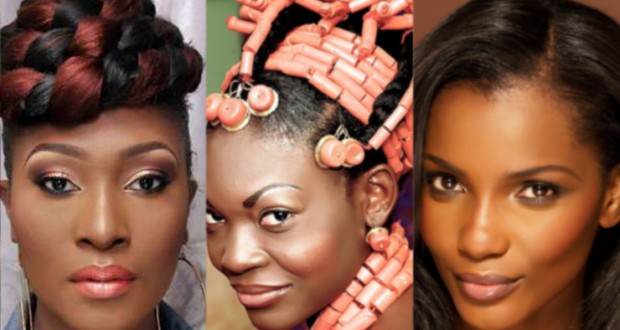 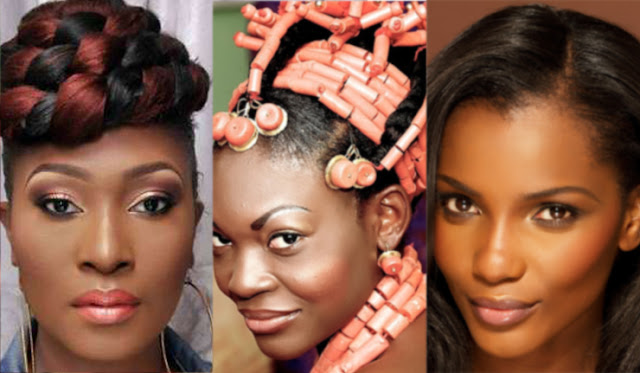 These three different tribes each make up 2% of Nigeria’s population.

The Tiv people, who are some of Nigeria’s biggest Agricultural producers are mostly found in Benue, Nasarawa and Taraba. Outside Nigeria, they are found in neighbouring Cameroon. The estimated population of Tiv people in both Nigeria and Cameroon is 2 million people.

The Ijaw are a collection of peoples indigenous mostly to the forest regions of the Bayelsa, Delta, and Rivers States within the Niger Delta in Nigeria. Some are resident in Akwa-Ibom, Edo, and Ondo states also in Nigeria. Outside Nigeria, they can be found mostly in Sierra Leone and as far east as Gabon along the Western Africa coastline.

The Nupe, traditionally called the Tapa by the neighbouring Yoruba, are an ethnic group located primarily in the Middle Belt and northern Nigeria, and are the dominant group in Niger State and an important minority in Kwara State 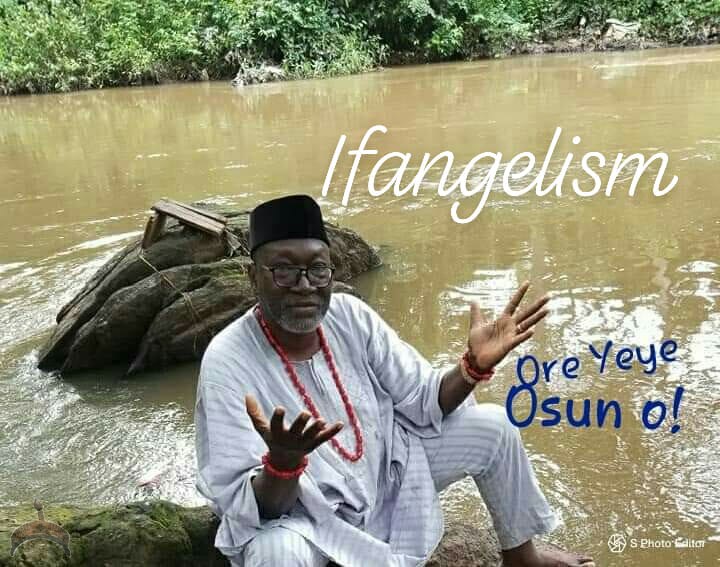