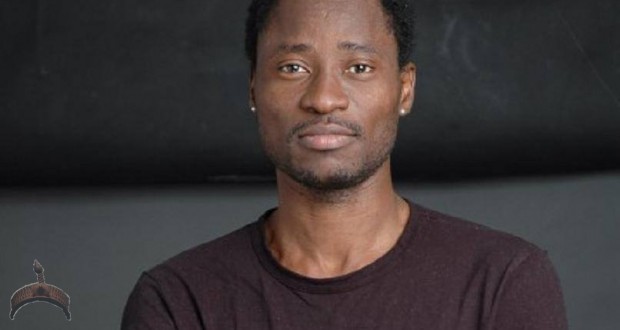 The first Nigerian to come out on national TV is appealing to British MPs in London to speak to Nigerian officials and politicians about a draconian law that makes even befriending a gay person a crime punishable by 10 years in jail. Exiled Bisi Alimi told The Associated Press on Thursday that he has been tortured and persecuted, has lost his home, his job and his country because of his sexual orientation.  The Berlin-based university lecturer said he is using his story to explain the plight of gays in his homeland where most people believe homosexuality is evil. 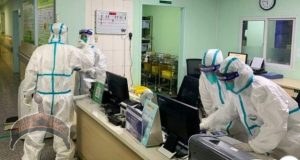 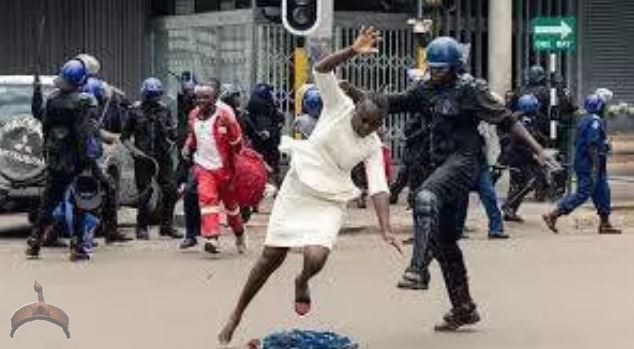 Few hours after Zimbabwe announced its first COVID-19 case, a video of police officers whipping church worshipers and disrupting the religious gathering has gone viral. Zimbabwe: Police dealing with the church that refused to take instructions on the urgent need to shutdown gatherings to curb Coronavirus spread. I doubt if they counted first if they were 50 or 49. Enough beatings to go round. #COVID19  — SEGA L’éveilleur®🚨 (@segalink) March 21, 2020