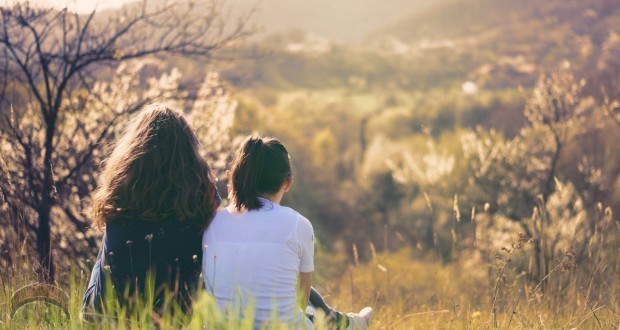 The Man I Met At The Supermarket

Posted by: Lolade in Breaking News, Jokes & Comedy, Metro life Comments Off on The Man I Met At The Supermarket

I went to a supermarket to pick something to eat.

As I was walking down the isle, I noticed a man staring at me. I looked at the man and kept walking to the front counter to pick Gala.

As I picked it, I turned to see the man right in front of me.

I smiled and greeted him, then went on to get Lacasera.

The man followed me through the store.

I was getting a little nervous and mad because he was following me without saying anything.

Trying to be friendly I said, ”Hi!”

The man finally said, he is sorry for staring at me, but I look like his youngest son. They just buried him two weeks ago.

I felt silly for getting mad as I expressed my sincerity to him.

He said he was fine as he knows his son is with the Lord.

Then he asked me to do him a favour.

He said he was a bit sad that his son never said goodbye before passing on.

He asked me to get in line behind him, and as he left the store I should say, Goodbye dad! So that he can have a sense of closure.

Though his request was weird, I however agreed to grant him.

As he collected his bags from the cashier and walked away, I said, ”Goodbye dad!”.

He turned and said, ”Goodbye my dear son!”.

When the cashier calculated my bill she said the total is 12,500 Naira.

He replied, ”Your dad said you are paying for his bill too!”.

Previous: Funny Jokes: Akpos the comedian Spotted At the Border
Next: Akwa Ibom Tibunal Should Have Cancelled Governorship Election – Etiebet