Every time we condemn our own traditional religion, all we praise is Islam and Christianity. The movie may be  interesting, but the fact is there is no deity that asks for human blood for Sacrifice. The reality is the Film is only marketing foreign religion.

“This is a typical religious propaganda against the religion of the Land. Since the Sunnis of Saudi Arabia have become permanent puppet to the AnzloZionist Empire. Yes, you will see an alliance of foreign religion marketing like this.. It’s sad how this kind of Film is being played to Nigerians with rich history and culture. This OlekuTv/ the Producers of the Film could do better by showing us our histories or more meaningful narrative other than marketing foreign religion against the religion of the land. ” – Naija Lolade 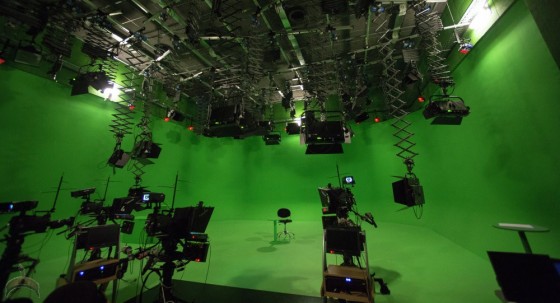 The EU is paranoid about alleged Kremlin propaganda, calling it “Russian information onslaught,” and since Russian media sources do not push the mainstream Western agenda, they are automatically labelled as “propagandist.”   The EU’s hysteric obsession with alleged Russian propaganda picked up another notch. Europeans, believing in their God-given monopoly in possessing the only truth there is, plan on fighting Russian media outlets by exposing lies within their “propaganda” narrative, Euobserver reported. Instead of trying to understand Russia’s perspective on foreign policy, the EU keeps on portraying an alternative view that ...