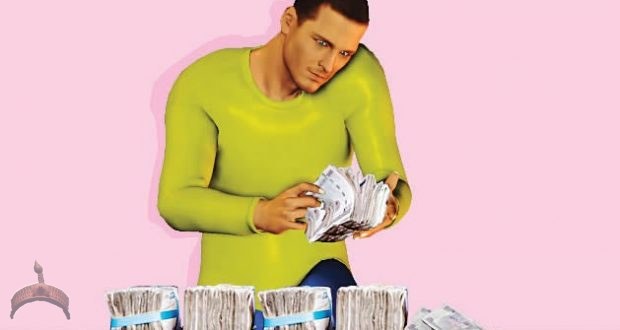 Posted by: AbubakarMuhd in Local News Comments Off on 8 FCT Residents Regain Freedom From Kidnappers After Paying N5m Ransom

Eight of the 10 persons abducted last Monday by unknown gunmen at Pegi, a sleepy community in Kuje Area Council of the Federal Capital Territory, have been released.

Our Correspondent learnt that the victims were freed by their abductors after paying over N5m ransom.

Many of them were reportedly molested by their captors over the failure of their family members to meet the ransom demand.

A resident who spoke on condition of anonymity said the eighth victim was released on Sunday, adding that two others were still in the custody of the gunmen.

He said a victim, identified as Abdulmajeed Dayo, who was visiting a friend in Pegi, was abducted alongside the commercial motorcyclist taking him to the community.

The source said, “Dayo was released on Friday after spending five days with his abductors.

“He said they were not given any food by their captors and that the hoodlums beat anyone whose family failed to provide the ransom demanded.

“Dayo further explained that the family of the abducted commercial motorcyclist paid over N500,000 which the gunmen grudgingly accepted out of sympathy.

“Other victims were said to have paid more than that, with the gunmen realising over N5m.”

Confirming the release of the victims, Chairman, Pegi Community Development Association, Mr. Isaac Taiwo, said he saw some of the freed victims, including a 12-year-old boy.

Taiwo disclosed that security had been beefed up in the community by a team of policemen, civil defence officers and vigilante group.

He said, “The problem is that the hoodlums are taking advantage of the bad roads leading to the community.

“The lack of infrastructure in Pegi is responsible for the insecurity and the absence of social and economic development in the community.

“We hope the FCT Administration would fulfil their promise to rehabilitate the road as soon as possible.”

The FCT Police could not be reached for comment on Sunday, as the Command spokesman, DSP Anjuguri Manzah, failed to respond to several calls to his phone.

Previous: 6 Stages Of A Relationship Every Lover Experiences
Next: Davido Fires A Troll Who Snapped at his Voice.