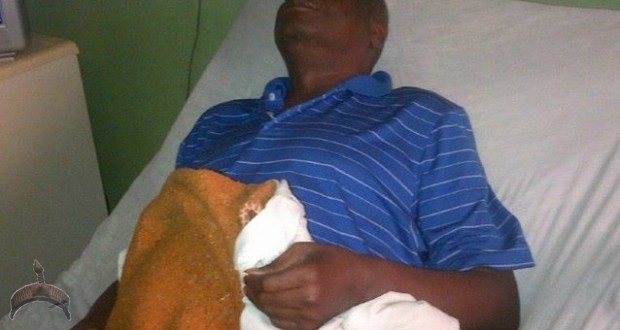 Posted by: Lolade in Breaking News, Local News Comments Off on Actor Olumide Bakare Passes on!

The thespian, who had been sick since last year, according to family sources, underwent a surgery Friday night at University Teaching Hospital, UCH, Ibadan for an undisclosed ailment.  “His situation however gone bad during the procedure and he could not make it. So he died”, a close family source, Abiodun Alarape told Amiloaded.

Bakare, it was learnt was rushed to UCH on January 24, after suffering cardiac arrest.  His condition was however said to have improved, until he went in for the procedure and failed to make it out alive. His death which came as a rude shock to his numerous fans globally while most of them still find it difficult to believe.

Previous: Why voting for Trump was the right thing to do (7 reasons)
Next: See How Gossip Dies When It Hits A Wise Person’s Ears ! 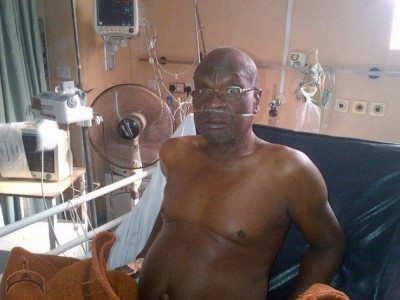 Placed On Life Support Machine At UCH, Ibadan As Lung & Heart Malfunction. Veteran Nollywood actor Olumide Bakare is between life and death at the UCH hospital on Secretariat road near total garden in Ibadan Oyo State.  As at today, the actor who is now bedridden has accrued huge medical bills as his condition worsens on a daily basis. He has been placed on life support machine due to malfunctioning heart and lungs. As at the time of this report, Mr ...