Posted by: ayangalu in Local News Comments Off on Aseyin Charges People Of Ipapo And Oke Amu To Foster Peace In Their Boundaries

Advising his subjects against violence and communal crises, Aseyin said ?please, do not reciprocate their actions, I am very sure, the wise ones in the two communities and Itesiwaju local government in general will talk to their subjects and Oyo State government will look into the matter soonest,? Aseyin assured.
#### 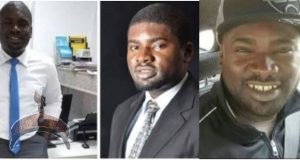 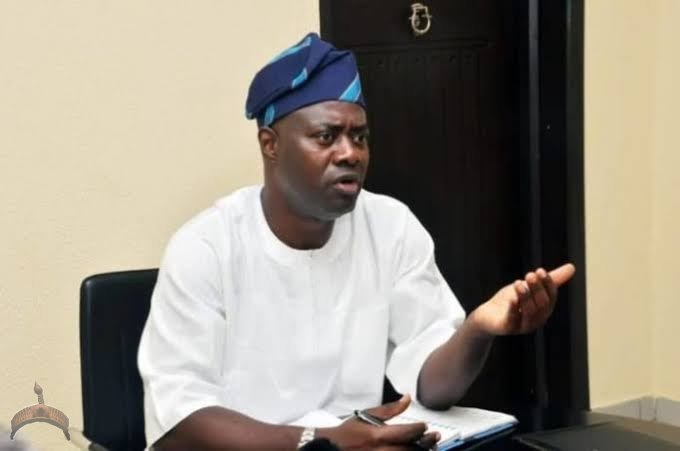