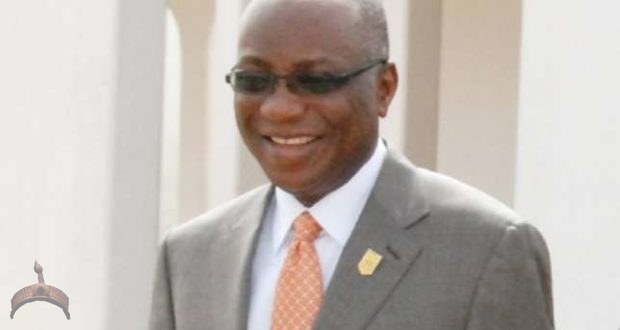 The Economic and Financial Crimes Commission (EFCC) has released Ita Ekpeyong, the former director-general of the State Security Service (SSS) Mr Ekpeyong was arrested on Thursday afternoon following a raid of his Abuja home by anti-graft detectives.  He was moved to the EFCC headquarters in Abuja for questioning, multiple sources said. He was subsequently released a few hours later.

A spokesperson for the EFCC declined comments on the development Thursday night.  It was learnt that Mr Ekpeyong was released after the EFCC agents realised he was unable yo provide much information about the controversial former director of the SSS, Lawal Daura.  Mr Daura was himself arrested after being sacked by Acting President Yemi Osinbajo on Tuesday afternoon.