Posted by: Lolade in Breaking News, Local News Comments Off on FG Declares Tuition Free At All Federal Universities -FEC

Based on the Federal Executive Council on Wednesday, no federal university should charge tuition fees. The Minister of State for Education, Anthony Anwuka, stated this while briefing State House correspondents following the cabinet meeting presided over by Vice President Yemi Osinbajo.

“and noted that as of law, no federal university should charge tuition fees.”

Anwuka, also stated that the council understood that some federal universities charged fees per course unit, saying that the federal government would investigate and make certain it’s stopped. The minister said the National Universities Commission have been directed to clarify and update the council on the matter.

“We understand some universities now charge fees per course unit and we are going to make sure that we investigate that properly and make it stop.

Previous: Summing Up Facts And Versions: Israel-Syria (Iran) Escalation Last Night
Next: Meet the folks for whom “America” will soon go to war 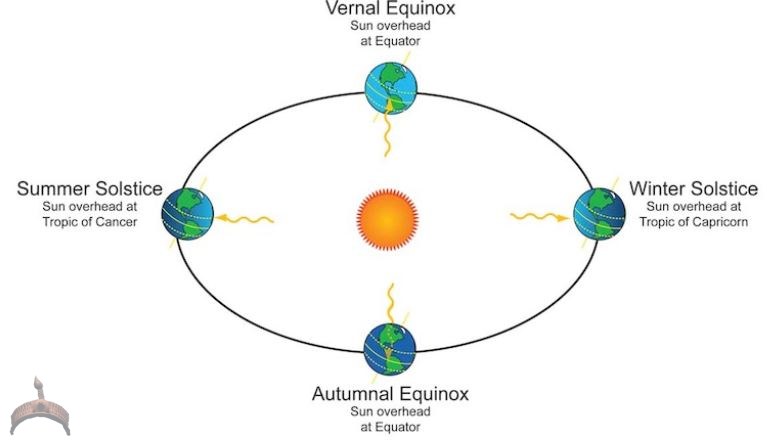 For those who have been following the weather (especially children who play a lot, adults who fast, and Muslims who pray around 7 in the evening), you may have noticed that dusk comes much later, and lasts for longer. (Dusk is the period of brief daylight after the sun has set. It marks the boundary between evening and night.) Everywhere becomes dark around 7:30 pm or even much later, instead of around a few minutes to seven as it used ...