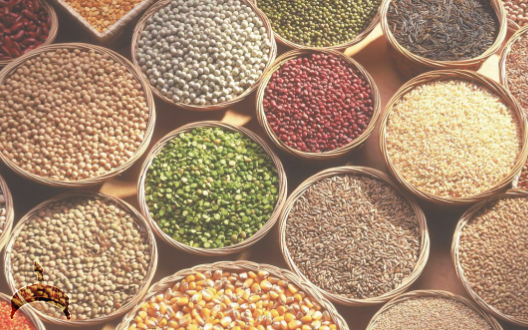 Posted by: Lolade in Local News Comments Off on Harvest crashes prices of foodstuffs in Kano markets

Prices of food items have begun to come down in markets in Kano following the arrival of newly harvested farm produce. Some markets in the state revealed that the prices of some grains had drastically reduced.

Also, a bag of rice, which sold for N19,000, is now selling for N17,500 while a measure now costs N700. Some consumers said that they were optimistic that the prices of food items would crash further before the year ends.

Malam Sani Usman, a consumer, said that the current economic hardship would end with massive food production. He said that when people did not produce but consumed more “there is bound to be food shortage and the economy will become weak.”

Previous: How can a church own a school and the poor can’t attend it ? – Actor Prince Eke
Next: Syrian War Report – September 9, 2016: Iranian Fighters Arrive Aleppo City 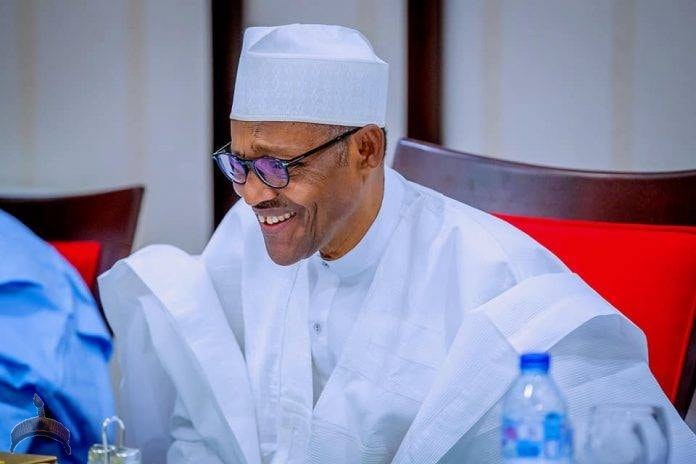 President Muhammadu Buhari Seems to have figured out a working solution to our economic woes for once as a bag of rice hits it’s lowest price in years. I was surprised when I entered the market today to buy a bag of rice, and the seller told me it was 10k per bag. I was very shocked and had to repeat the question, should in case he didn’t hear me well. “How much is a bag of local rice?” I ...