The leadership of the two transition committees, set up to ensure smooth transition of power from President Goodluck Jonathan to the President-elect, Muhammadu Buhari, on Monday denied any rift between them.  Vice-President Namadi Sambo heads the committee, set up by Jonathan while Ahmed Joda headd the one put together by Buhari.
The All Progressives Congress had recently accused the Presidency of not cooperating with the Joda-led committee. The allegation was however denied by the Sambo-led committee, which said it had had fruitful deliberations with the Buhari’s committee at least twice. On Monday, Joda again led some members of his committee to meet with the government’s group inside the Presidential Villa, Abuja.
At the end of the closed-door session, he told State House correspondents that his committee had been getting all necessary cooperation from the outgoing government.He said his committee had never told anybody or group that it had not been receiving the necessary cooperation from the outgoing government’s committee.

“Our committee has never said to anybody that there is no cooperation. We have never said that and we are waiting for the reports, until when they come,” he declared.His position was corroborated by the Secretary to the Government of the Federation, Senator Pius Anyim, who described the Monday meeting as “fruitful and cordial.”He said there was no contending issue between the two committees as being speculated in some quarters.He said, “The meeting was very, very fruitful, it was very cordial.

“There is certainly no (contending) issue; we are flowing and we have clearer understanding of the working of the two committees.”

Contrary to Anyim’s position however, the Minister of National Planning, Dr. Abubakar Sulaiman, had recently said the Federal Government took exception to some utterances and terms of reference of the transition committee set up by Buhari.
The minister, who is the chairman of the Technical Subcommittee of the outgoing government’s transition committee, had said the government noted that such actions were suggesting that the current government was either being stampeded or being intimidated.

Previous: Jonathan convenes last Council of State meeting
Next: Sound Sultan shares pic of himself in a Sauna 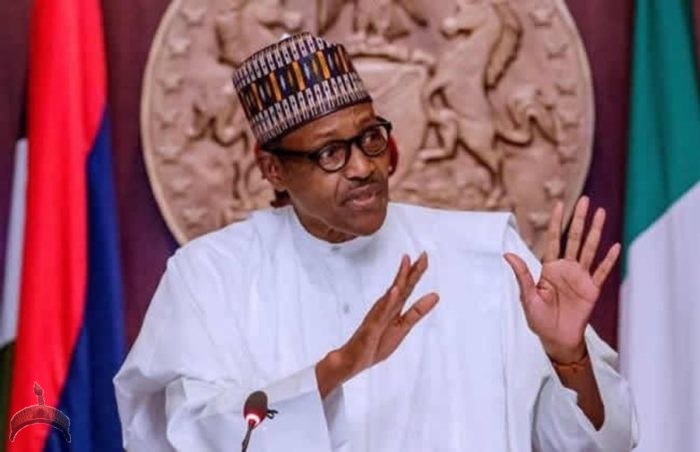