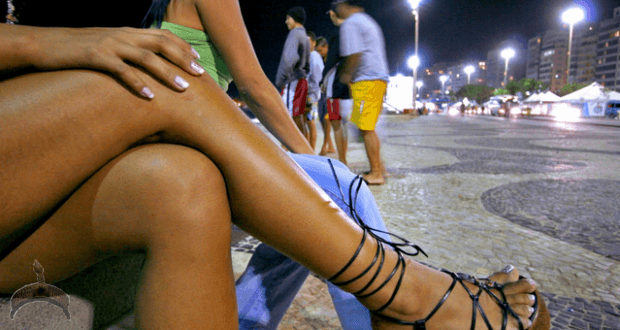 The National Association of Nigeria Pr*stitutes, NANP, has congratulated the presidential candidate of the All Progressives Congress, Gen. Muhammadu Buhari on his victory in the just concluded presidential election. 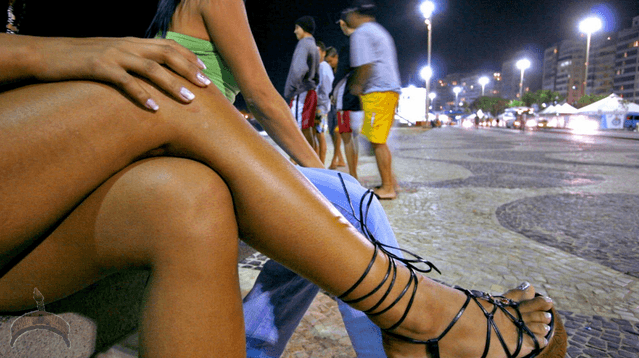 The group while describing Buhari’s emergence as the president-elect as victory for all Nigerians, equally saluted the outgoing leader, President Goodluck Jonathan for accepting defeat without pushing further.

Restating its earlier promise, the group said it is declaring three days of free s*x nationwide to celebrate Buhari’s victory.

The group had in a statement issued in January promised declare a-three day free s*x across the country if president Jonathan eventually loses the seat to Gen. Muhammadu Buhari of APC.

NANP in a text message forwarded to DAILY POST Wednesday morning urged its members nationwide to comply with the directive.

The terse statement sent by its National Secretary, Jessica Elvis called on Buhari to legalise commercial s*x work as well as improve their welfare.

“Hi Ameh, please kindly extend NANP’s felicitation to Gen. Buhari for winning the presidential election. On behalf of every member of NANP, we heartily congratulate the People’s General for winning the poll. As part of our earlier promise, we will be declaring a three-day free s*x nationwide. We want all our members to honour this directive. We want to use this privilege to beg the President-elect to look into the welfare of this association. We believe his victory will surely better this harmless struggle,” the SMS read.

The President , Major General Muhammadu Buhari ( retd .) , is set to inaugurate the construction of the Ajaokuta – Kaduna-Kano gas pipeline in Kogi State and in Rigachikun, Kaduna State.According to a tweet by the Nigerian National Petroleum Corporation , the ceremony would hold virtually on Tuesday.The corporation also stated that the construction phase of the AKK pipeline would go ahead simultaneously with the inauguration by the president.The AKK gas pipeline is a project designed to facilitate the ...