Posted by: Lolade in Breaking News, Local News Comments Off on Man Arrested In India For Cloning Credit Cards

Mbaeze from Sangvi is the third suspect arrested in card-cloning case. Police had earlier arrested his accomplices, Ogbehase Fortune (42) from Pimple Gurav and Bashar Dakingari Usman (26) from Pirangut, on July 11 and 12. Mbaeze had come to India on a business visa in 2015. Before coming to Pune, he was staying in Mumbai.

The cell inspector Manisha Zende said, “The involvement of Mbaeze had come to light during the interrogation of his two accomplices. We have recovered three cellphones and Rs 8,000 from him.”
She said, “We suspect Mbaeze for using skimmer for copying data of debit cards from ATMs.

Mbaeze claimed that he was a garments dealer, but failed to furnish evidence.” We have invoked charges of conspiracy under section 120 (b) of the IPC on the three suspects, she added. 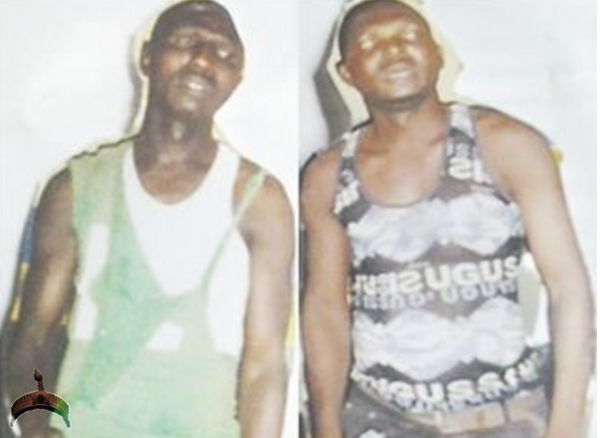 Akorede Ogunjobi, and his conductor, Kazeem Adelere, were attacked by an angry mob for allegedly abducting 8 pupils of Oyes Faithful College, Ifo, Ogun State, and would have been lynched, but for the intervention of policemen who took them into custody. According to Punchng, 10 pupils of the school had on Tuesday joined the commercial bus, after leaving the school. It was learnt that two unidentified men sat beside the driver, while the conductor manned the bus entrance. After two ...