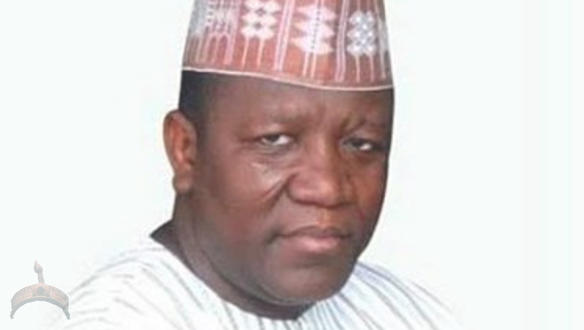 The Zamfara State Governor, Alhaji Abdulaziz Yari, on Tuesday attributed the renewed outbreak of meningitis which has claimed hundreds of lives in parts of the country to flagrant disobedience to God.

Specifically, he said fornication was the main reason God was punishing Nigeria with meningitis. He added that God decided to send Type C of the disease which has no vaccine as punishment for Nigerians’ nefarious activities.
Yari said this in an interview he granted in Hausa shortly after meeting with President Buhari at the Presidential Villa, Abuja. He said: “What we used to know as far as meningitis is concerned is the Type A virus.  The World Health Organisation has carried out vaccinations against this Type A virus , not just in Zamfara , but in many other states. However, because people refused to stop their nefarious activities, God now decided to send Type C virus , which has no vaccination.
People have turned away from God and he has promised that ‘ if you do anyhow, you see anyhow. That is just the cause of this outbreak, as far as I am concerned. There is no way fornication will be so rampant and God will not send a disease that cannot be cured.”

The governor expressed the belief that the epidemic will end once Nigerians decide to repent from their sinful way of life. “The most important thing is for our people to know that their relationship with God is not smooth . All they need to do is repent and everything will be alright,” he explained .

He said political leaders were doing their best in educating the people, but would not be able to go about arresting them if they failed to obey. The governor said his administration was committed to addressing the outbreak. saying he summoned an emergency meeting when it started.

He said there is shortage of vaccine for the Type C with the five million doses available not enough for Zamfara State alone. He said the Ministry of Health has only 50, 000 doses of the vaccine adding that 20, 000 was given to his state because of the high casualties recorded there. 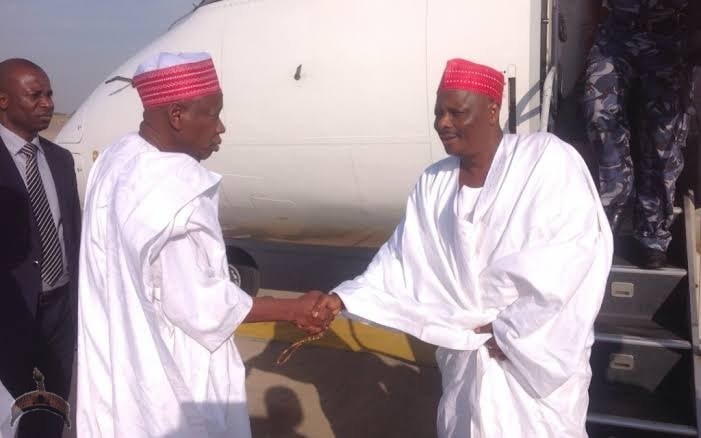 Kano State Governor Dr Abdullahi Umar Ganduje yesterday said his predecessor, Dr Rabi’u Musa Kwankwaso, was planning to return to the All Progressives Congress (APC) to contest for presidency come 2023. Receiving the state chairman of the Peoples Democratic Party (PDP), Dr Rabi’u Sulaiman Bichi, into the APC, Ganduje said Kwankwaso’s most pressing ambition is to contest for the presidency. Ganduje, while describing Kwankwaso as a “clueless politician’’, who knew nothing in politics, said his predecessor “does not want any ...