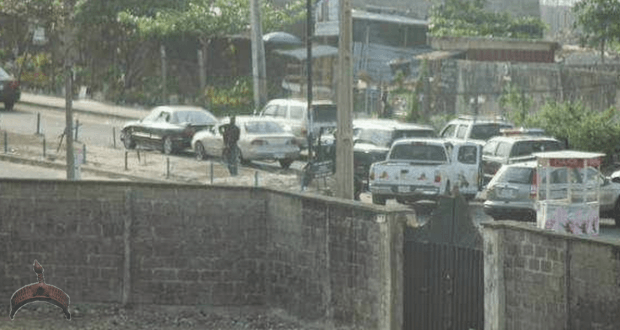 Posted by: Lolade in Breaking News, Local News Comments Off on Multiple Gun Shots In Lekki Phase 1 In Lagos By Unknown Gunmen [Photos]

There are reports and onlooker records expressing that there is a shooting incident in Lekki range of Lagos State. 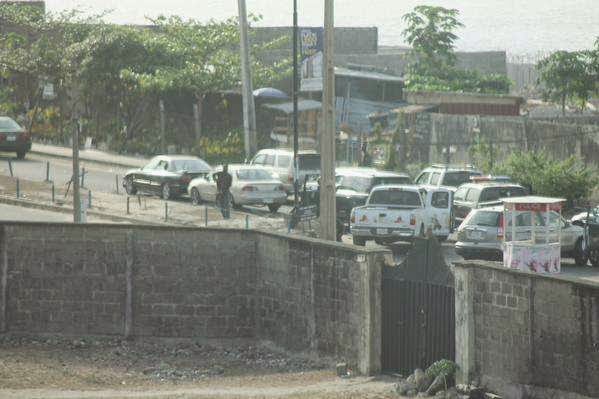 Photographs and video posted on social network, Twitter, shows individuals running for their dear lives as unidentified shooters are seen constantly shooting between Road 14 and the Ikoyi toll bridge. 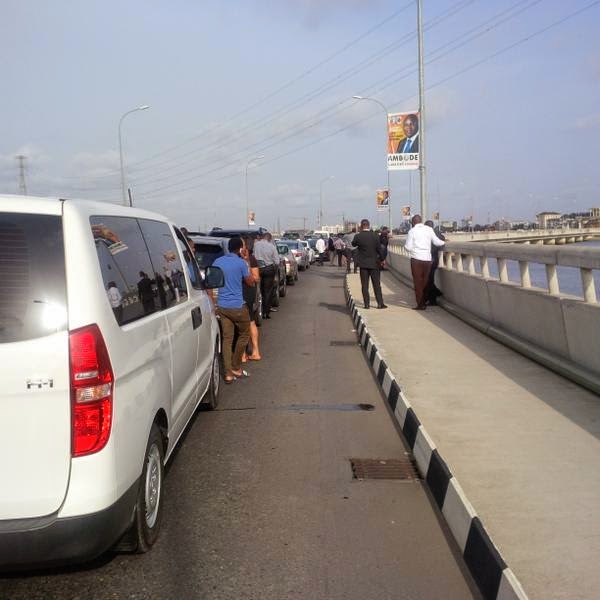 The explanation behind the shooting occurrence is not known. Sources on social networking claim the shooters are robbers wearing armed force clothing. Others guarantee the shooters are burglarizing a bank in the territory.

‘Just saw a car with a bullet hole in the windscreen by UBA #Lekki’, a Twitter user @MsRoxy_ wrote on her timeline’ 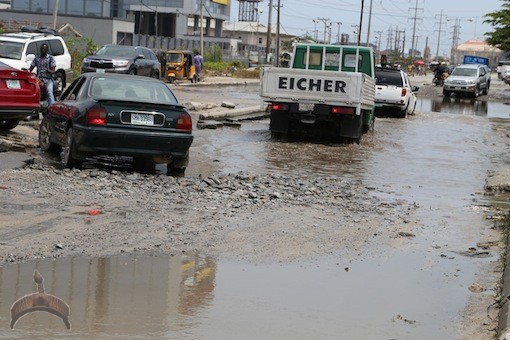 Terrible condition of the Road On Lekki Phase 1 (Pics)

Not all that glitters is gold is a well-known saying, implying that not all that everything that looks valuable or genuine ends up being so. This rightly applies to some street on Lekki Phase One in Lagos State, Southwest, Nigeria. At the mention of Lekki, Nigerians firmly trust that you are in the rich people’s zone however even the rich likewise cry when they need to go on awful streets.