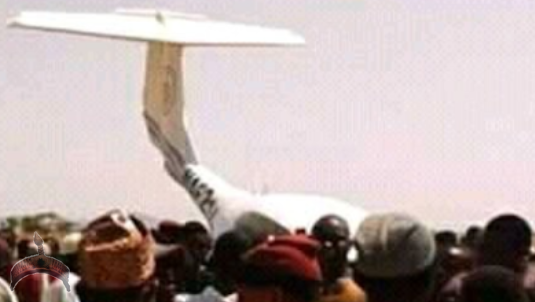 A Nigerian Air force training air plane has reportedly crashed in Kaduna. It was gathered that the plane crashed in Kauran Dawa in Saminaka Local Area of Kaduna state.

The airplane known as Diamond 40, is a one person seater training aircraft which is used for training of personnel at the NAF base.

However, no casualty was involved as the pilot of the airplane came out unhurt. 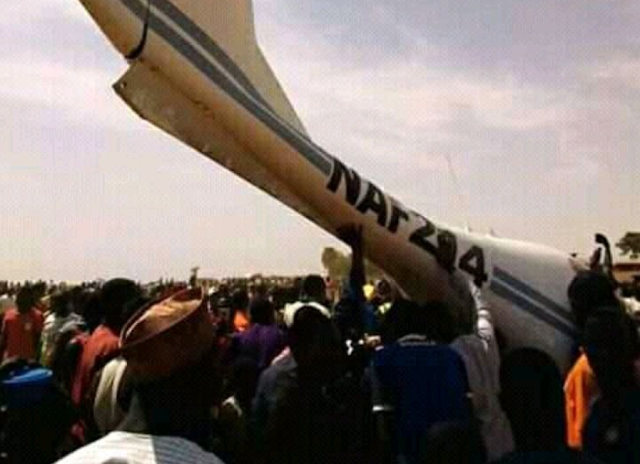 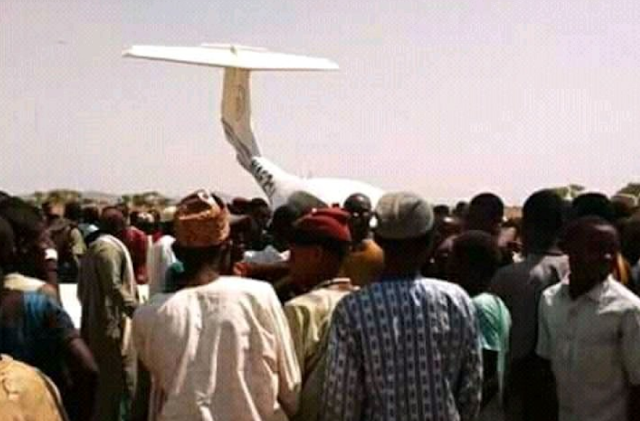 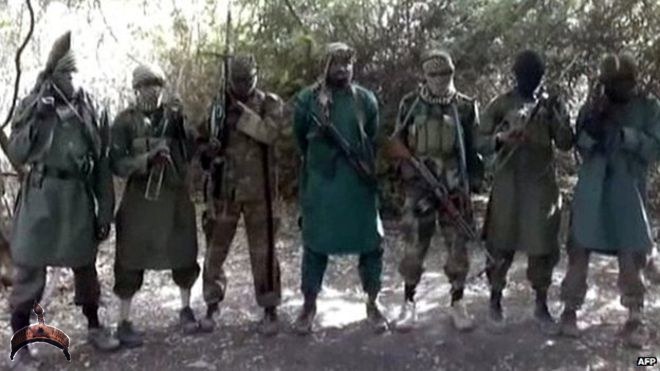