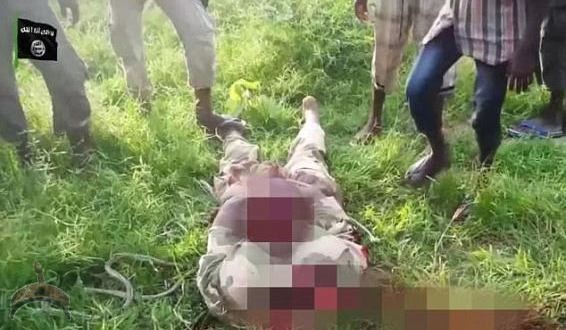 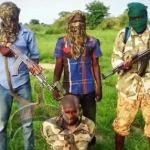 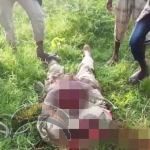 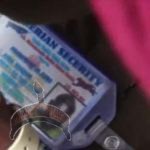 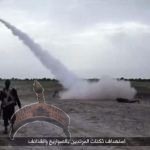 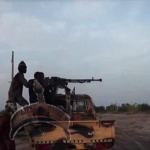 In the mean time a security expert on twitter asserts that a few ISIS individuals have apparently arrived North Eastern Nigeria.

The man who talked in the video, Abu Bakr al-Baghdadi who is a member from ISIS, said;

Previous: Back in the Day love Story !
Next: Toolz flaunts her flexibility in new pics.

26 Boko haram terrorists killed in Cameroon, others escape to Nigeria

26 terrorists of Boko Haram were purportedly killed in a ambush by Cameroonian troppers at Moza-Wara in Cameroon yesterday January fourth. Cameroonian investigative writer Chief Bissong Etahoben said different aggressors who survived the assault got away to Northern Nigeria.