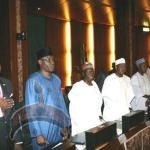 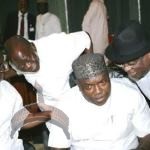 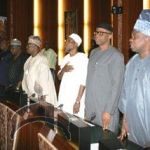 The governors proposed that the Federal government refund state governors all the cash owed them for Federal Government projects did in their states. The governors likewise asked that the expense paid by the Nigeria Natural Liquefied Gas Company be paid into the Federation Account and be shared. 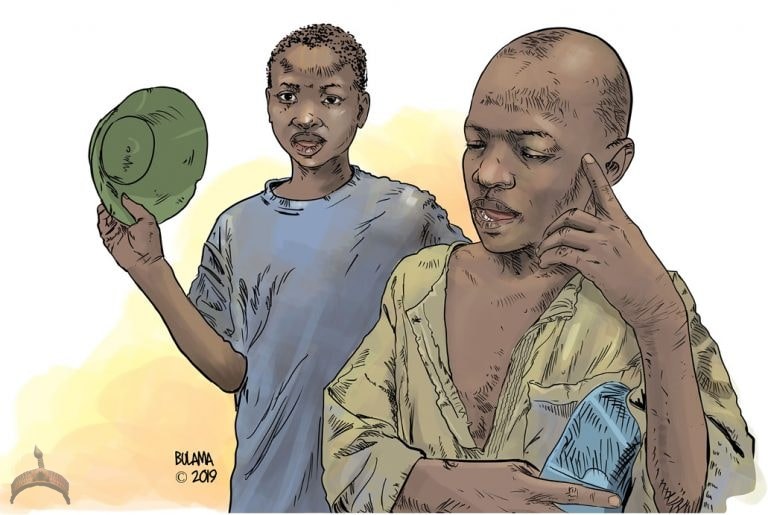