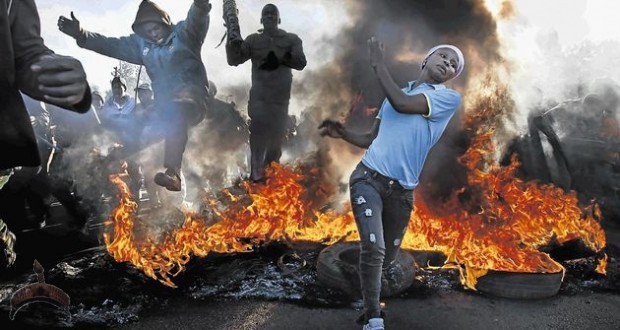 Posted by: Lolade in World News Comments Off on 3,900 migrants, others arrested as South Africa begins crackdown

More than 3,900 people, including 1,650 migrants, have been arrested in South Africa during a police crackdown following April’s deadly xenophobic violence, authorities have said. 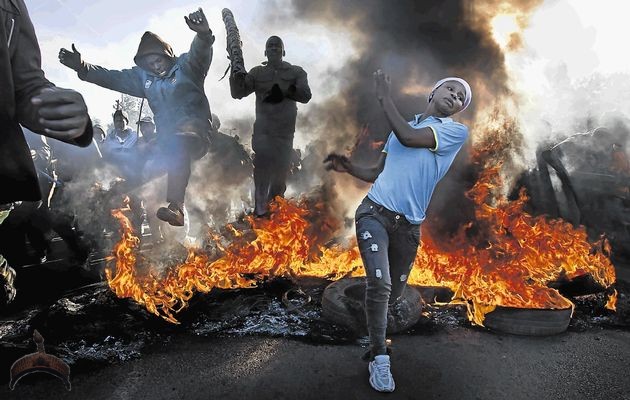 “We are satisfied that we have stabilised the situation and further loss of life has been prevented,” the government said in a statement released on Sunday.

“Security agencies continue to work around the clock to protect both foreign nationals and South African citizens against any attacks.”

Some 2,260 South Africans have also been arrested on a variety of charges since the operation began.

“We will, in the next weeks and months, accelerate our efforts to take back public buildings that have been hijacked, either by foreign nationals or by South Africans; rid our townships and villages of drugs… that are destroying the lives of many young people,” the government statement said.

The crackdown came after at least seven people were killed as mobs hunted down migrant workers from Zimbabwe, Mozambique and other African countries, forcing hundreds of terrified families to abandon their homes.

The arrests of the so-called “illegal” migrants have prompted concerns that the government is fanning xenophobic sentiment, though authorities have denied that the operation targeted foreigners.

In April, authorities launched a joint operation between the police, Ministry of Home Affairs and the army, targeting undocumented foreign nationals across the country. Human Rights groups and activists have described Operation Myala, that has resulted in at least 750 arrests so far, as “state xenophobia”.

The police operation was strongly criticised during a rally on Saturday in a migrant neighbourhood in Johannesburg. 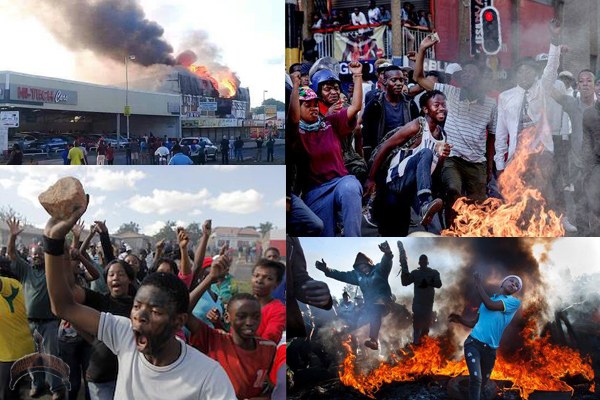