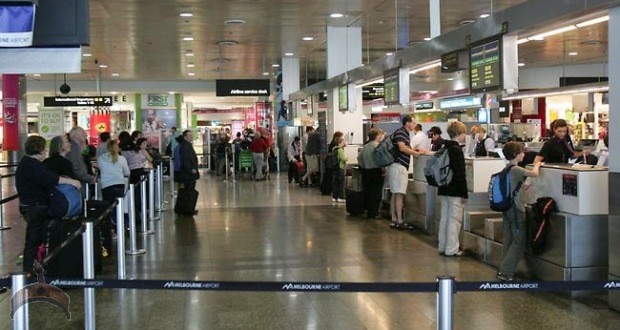 Posted by: Lolade in Breaking News, News From Nigeria, World News Comments Off on Australia bans Flight from West Africa over Ebola

Making the announcement, the Australia’s Minister of Immigration, Scott Morrison said under the new travel ban, no new visas could be issued to intending travelers from these countries and that most temporary visas could be cancelled, this is a bid to prevent the spread of the deadly Ebola virus.

He also said all passengers with permanent visas which have to visit to Australia from these countries will be put through 21 days of isolation inside their countries of departure and upon arrival in Australia will soon be put through a myriad of test. He also announced the suspension of most its West African and Humanitarian programmes. 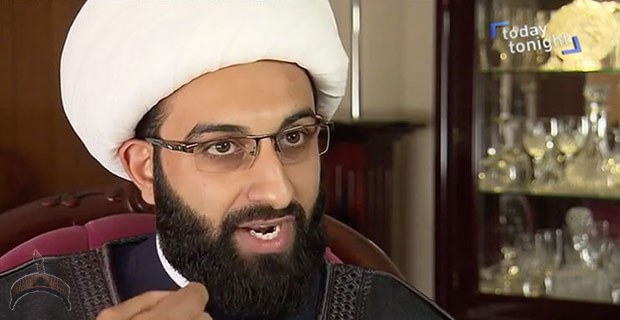 Imam Tawhid, a popular Australian Muslim Scholar Imam Tawhidi, disclosed that Nigerian Government harbours all forms of terrorists because the government itself is run Terrorist. Tawhidi is a Muslim influencer, who claims to be a reformist Imam. According to Tawhidi, Boko Haram terrorists are allowed to operate with little or no effort to tackle them because of corruption in Nigeria. He took to his twitter handle and wrote: “We have ignored Nigeria in the discussion about terrorism. Nigeria is the ...