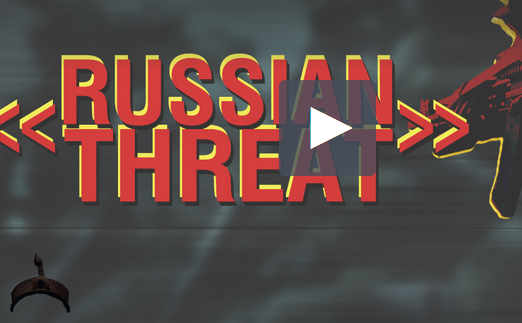 Baltic States Between Russia and a Hard Place

Posted by: BalogunAdesina in World News Comments Off on Baltic States Between Russia and a Hard Place

The political and, in some cases, military stand-off between the West and Russia that has unfolded over Ukraine and Syria also includes a number of secondary fronts in which the two actors’ interests clash. The Baltic States, a long dormant political issue, reactivated itself following the Ukrainian coup of 2014, as the leaders of these states believed that they could benefit from fanning the flames of conflict. In that they were likely mistaken, as the status of the Baltics in the future of the European order is far from certain.

The coup in Ukraine and the subsequent defection of Crimea from Ukraine to Russia followed by the attempted secession of the Donbass prompted the leaders of the Baltic States to claim that they were the next target of the “resurgent Russian imperialism” that sought to restore the USSR via a variety of “hybrid war” measures. Perfectly normal peacetime activities, such as Russian military maneuvers in the European part of Russia, Baltic Fleet exercises, or military flights over the Baltic Sea were suddenly depicted as somehow illegitimate and aggressive. This approach had a twofold rationale: first, it sought to delegitimize ethnic Russian organizations and parties in the Baltics which counter the worst discrimination regime in Europe, one that deprives many ethnic Russians of citizenship in countries in which they reside. Secondly, the “look, look, Russia is attacking us too” card was intended at securing economic and military assistance from EU and NATO that, in 2014, seemed to pour to the front-line states for their new “Cold War” against Russia.

These hopes so far look misplaced. While NATO maneuvers on the Baltic Sea and on the territories of its “eastern flank” states make headlines, so far, they are far less than what meets the eye. NATO’s bark is still considerably worse than its bite. The most significant indicator of NATO intentions is the construction of permanent bases and logistical infrastructure. Thus far, the eastern-most permanent NATO presence appears to be in Poland, in the form of expanded logistical presence and a Polish-led divisional headquarters that, in the event of war, would coordinate the actions of Polish and Baltic States military formations. However, even the supposedly “permanent” US troop presence in Poland is limited to brigade rotations, deployed away from their permanent bases in Germany or even the United States. Those rotating brigades then spin off battalions on forays into the Baltics where they make use of local bases and training grounds, but with no indication of intent to settle for the long run. Other NATO countries have also contributed units to exercise in the Baltics, and the three countries still benefit from NATO air policing mission, which collectively makes them a significant security drain for NATO member-states. All in all, NATO actions are a response the shock at Russia’s ability to mount major surprise operations with hardly a warning from NATO’s intelligence services. They are unlikely to be a real effort in bolstering the Baltics’ defense posture, which, in any event would be a very expensive proposition.

The center of gravity of Baltic States politics are their economics. During the Soviet era, the three countries were significant manufacturing centers, well integrated into the overall economy of USSR. Following independence and the eventual EU integration, their economies have deteriorated to the point, that the single most important economic activity is transit of goods between the EU to Russia (and, to a lesser extent, China) and vice versa.  In that respect, they are no different from Ukraine, whose economy also heavily depends on transit of goods between the East and the West. The closest Western European equivalent would be the Netherlands and Belgium, whose economies by themselves would not justify the existence of Rotterdam and Antwerp as the largest and second largest sea-ports in Europe. By the same token, Estonia has the ice-free port of Muuga, Latvia boasts of Riga, Liepaja, and Ventspils, and even Lithuania’s economy benefits heavily from the port of Klaipeda. All of these facilities were built by the USSR in order to provide commercial links to the rest of the world, and now they are the cornerstones of these countries’ economies. Imagine for a minute what will happen to the economies of the Netherlands and Belgium, if they decide to declare a “hybrid war” on the EU. This gives a glimpse of the effect that the Russia-West confrontations have on the economic viability of the Baltic states. Even though they are members of the EU and, in the case of Estonia, of the Eurozone, they have not succeeded in reorienting their economies westward, toward the EU which, frankly, has a very limited need for these countries. Russia’s response in the form of expanding maritime infrastructure in its own Baltic regions, and more recently, requesting that Belarus refrain from using Baltic States’ terminals to export its refineries’ and products from processing Russian petroleum, therefore represents a very effective means of political pressure particularly since the EU, is already planning to limit the structural adjustment subsidies for its Eastern European members, can hardly be expected to come up with the billions of euros necessary to offset the cost of losing Russian transit business. Even in the best of times, the “Baltic Tigers” have experienced major demographic problems due to the rise in emigration and the decline in birth rates, with the resulting aging of the population likely to place a major strain on the countries’ finances.

If anything, the Baltic States are expected to stop being net subsidy recipients and become active energy consumers from the West which will make the dilemma facing the Baltic States even more acute. Nowhere is this more evident than in the construction of LNG terminals in Klaipeda, Lithuania, and Swinoujscie, Poland, and the plans to construct the “Baltic Pipe” gas pipeline linking Poland with the natural gas deposits in the North Sea. Collectively, and consistent with the at least decade-old US aim to achieve dominance of the global energy markets, these efforts are supposed to “wean” the Baltic States off Russian oil and natural gas and replace them with more costly Western imports. In a way, this makes the Baltics’ the victim of their own policies because, as Donald Trump made clear on a number of occasions, buying US LNG is the price these countries must pay for protection provided by the US troops against  “Russian aggression”.

However, the US is not the only country with designs on the Baltics. Poland has reactivated its interest in these countries, all of which at some point where part of the Polish-Lithuanian Commonwealth. The fact that Baltic Pipe would run through Poland appears to be part of the effort to recreate a Polish “sphere of influence” expanding into the Baltics. Sweden, whose sovereignty also used to expand into the Baltics, is also seeking a greater political role through the Nordic Council, in which the Baltic States all possess observer status, and whose activities have been endorsed by recent US administrations.

It is not clear whether the current Baltic governments can easily reverse course, given the empowerment of nationalists in each of the three countries. However, the combination of Russia-West conflict, EU retrenchment and renewed focus on integration among its core states, the political pressure exerted by Poland and the US, and the continued loss of Russia-Baltic economic ties may lead to a rapid deterioration of these countries economies with entirely unpredictable political and even military consequences. 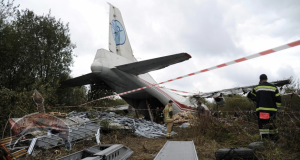 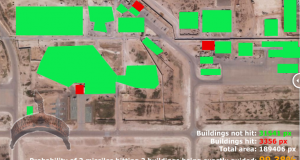 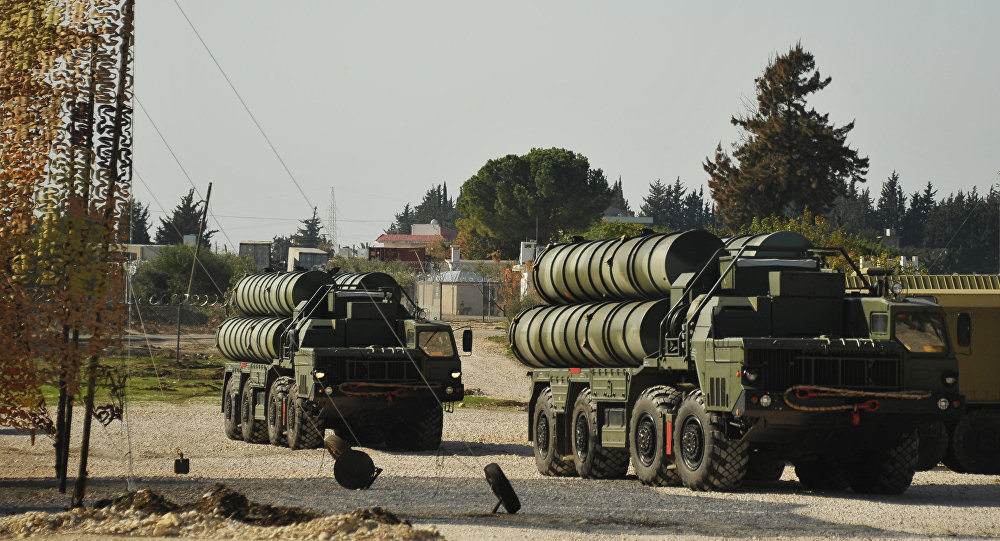