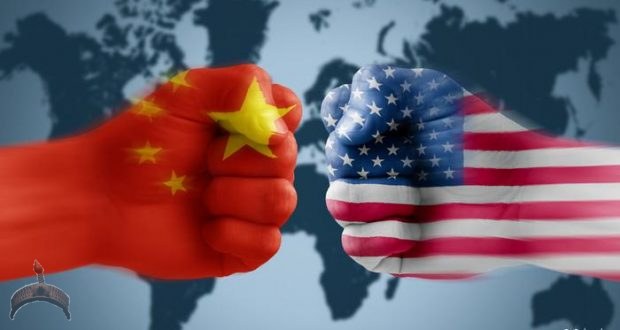 Previous: Omo Calabar: Why Nigerian Men Run From ‘Calabar Girls’
Next: While Buhari is inviting Chinese to Nigeria, Chinese govt is throwing Nigerians out of their homes – FFK 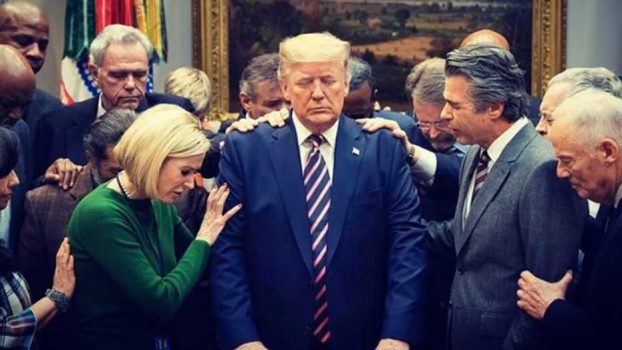