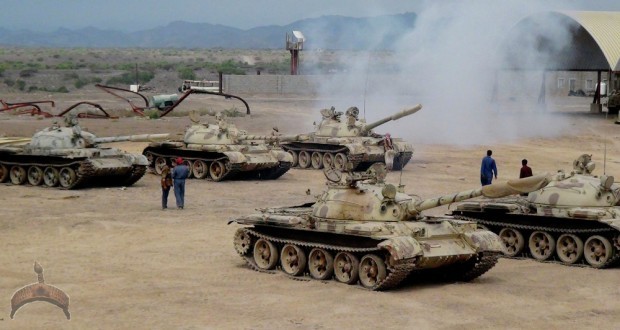 Posted by: BalogunAdesina in World News Comments Off on Intense Explosions Turn Yemeni Capital Upside down, Houthis Fight Back

The strongest explosions in the past 24 hours shook the Yemeni capital of Sanaa on Friday, after a Saudi Arabia-led coalition intensified airstrikes on Houthi rebels’ positions, a Sputnik correspondent reported Friday citing military sources. 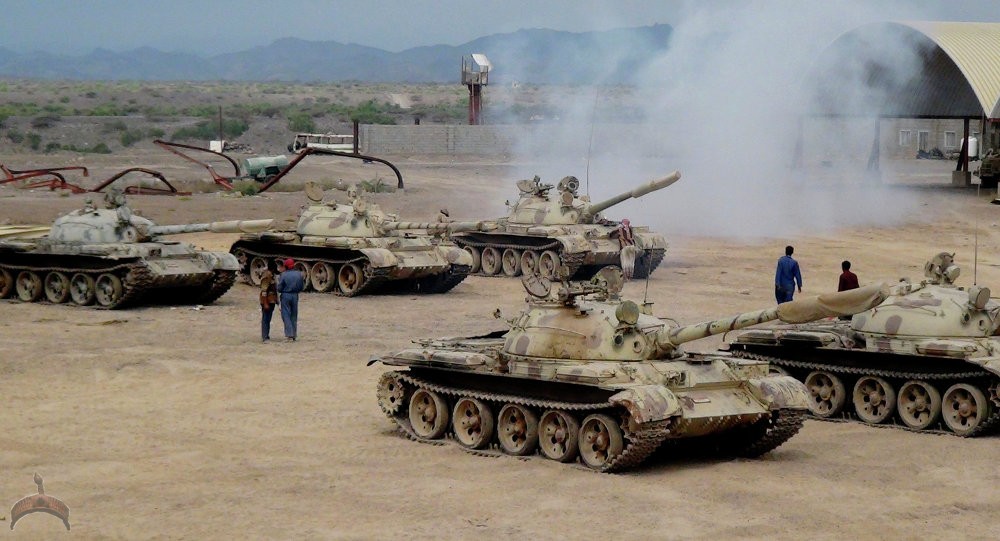 SANAA (Ooduarere) — The sources said Houthi-controlled Yemeni air defense troops have been forced to return fire to “repel” the jets carrying out airstrikes on Houthi positions in Sanaa.  Local sources in Saada province told Sputnik the coalition is conducting strong airstrikes on the province, the Houthis’ stronghold.  Houthi militias attacked Saudi positions in on the border with Yemen on Friday night, a source among Houthis in Saada told RIA Novosti.

Earlier on Friday, Al Jazeera reported that armed forces loyal to the deposed Yemeni president had captured parts of Houthi-held oil-producing province of Marib in central Yemen. A fierce fighting between pro-Hadi forces and Houthis in the province is under way, the news outlet said.

“They carried out small attacks and returned, now they are under attack,” — the source said.

A Saudi-led coalition of Arab states continued a military operation Thursday night against Shia Houthi rebels in Yemen; the “Ansarullah” movement currently controls the majority of the country.  The operation, codenamed “Decisive Storm,” is aimed at “the protection of the legitimate government in Yemen,” and was requested by the country’s elected president Abd Rabbuh Mansur Hadi.

The coalition launched a second round of airstrikes on Houthi positions early Friday, including on the international airport in the Yemeni capital Sanaa, as well as a number of military bases and airfields. It left military infrastructure, equipment and aircraft destroyed, as well as civilians in shock.

Ousted President Abd Mansour Hadi had officially asked the UN Security Council to take action to “stop the Houthis’ aggression,” in accordance with Chapter 7 of the UN Charter. He also addressed the Arab League, urging them to send “Peninsula Shield” troops — Gulf states’ military units — and to declare a no-fly zone over airspace controlled by the Houthis.
Meanwhile, any attempt to establish a national dialogue has failed, and parties to the conflict blame one another for the conflict. 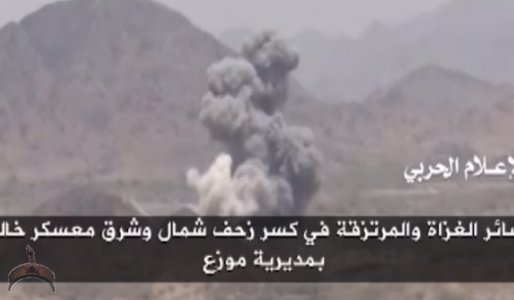