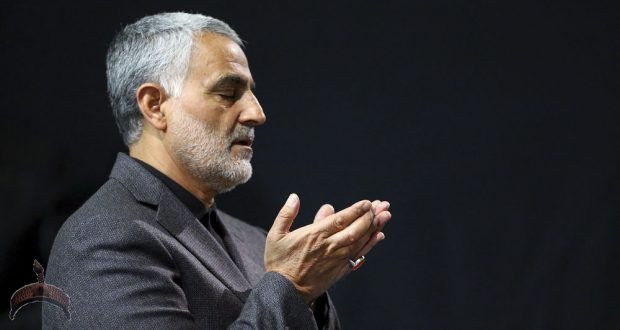 Iranian General Qassem Soleimani was killed near Baghdad Airport earlier in the day in an airstrike authorised by the United States.

“Following the martyrdom of the glorious General Haj Qasem Soleimani, I name Brigadier General Esmail Ghaani as the commander of the Quds Force of the Islamic Revolutionary Guard Corps”, Ayatollah Ali Khamenei said in a statement.

According to Khamenei, the force’s programme will remain unaltered from the time of Ghaani’s predecessor.

Earlier in the day, the ayatollah declared three days of national mourning in the wake of the killing of General Soleimani in Iraq by US forces.

The supreme leader pledged to exact vengeance on the US for killing Soleimani.

Previous: Steps On How To Use Ginger To Burn Belly Fat In Two Weeks
Next: Iran: Message by the Leader, Ayatullah Khamenei, regarding the martyrdom of Shahid Sardar Qasem Suleimani 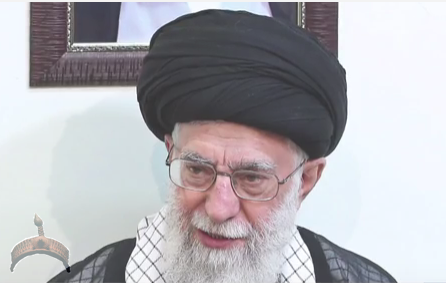