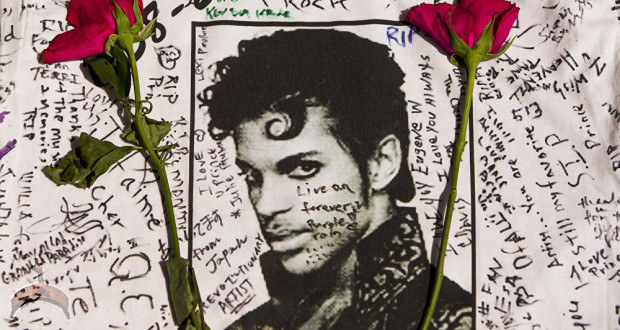 The Minnesota medical examiner confirmed on Thursday that 57-year-old music legend Prince passed on of an inadvertent overdose of the painkiller fentanyl, which is portrayed as a fast acting synthetic opiate.

On April 21, the singer was found dead in his Minneapolis-area compound, one week after his plane made an emergency landing in Moline, Illinois, for medical reasons. Reports indicate that Prince had been unconscious on the plane and was given a shot of Narcan, which is used for opioid overdoses.

Just one day before the music icon’s death left the world in mourning, he had arranged to meet with a California-based doctor who specializes in addiction treatment.

Unable to travel on such short notice from California, Dr. Howard Kornfeld sent his son Andrew to the superstar’s Paisley Park compound, in his place.

Along with sending his son, Kornfield set up an evaluation for Prince with a local doctor who was supposed to meet with the pop superstar on the morning he was found dead. Andrew Kornfeld was one of the people who found Prince unresponsive, and called 911.

When police arrived at the compound, Andrew Kornfeld was carrying a small amount of buprenorphine, a drug used to treat addiction. Howard Kornfeld’s lawyer maintains that Andrew never intended to give it to Prince, but was planning to give it to the doctor who would evaluate him.

The legality of the younger Kornfeld carrying the drug is hazy, but in most circumstances the law protects any person who seeks medical assistance for someone who is overdosing on drugs by ensuring that they will not be prosecuted for possession or sharing controlled substances.

At least one other doctor has been named in the investigation. Dr. Michael Todd Schulenberg, a family practitioner who had treated Prince and prescribed him medication in the weeks before his death, was also named in a search warrant executed at the hospital. Dr. Schulenberg was employed at the hospital at the time of the singer’s death.

The circumstances surrounding Prince’s death are currently under investigation by the Carver County Sheriff’s Office, the U.S. Attorney’s Office in Minnesota and the Drug Enforcement Administration.

Previous: Ferrari gets major awards to prove it has some of the best engines in the world
Next: Legendary boxer Muhammad Ali Treated for Respiratory Issue 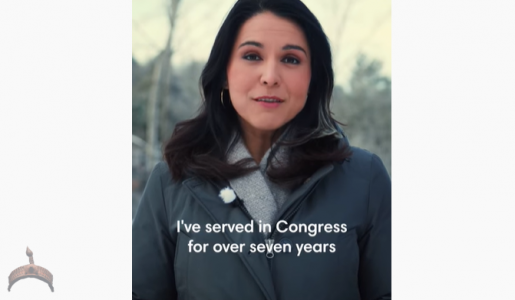