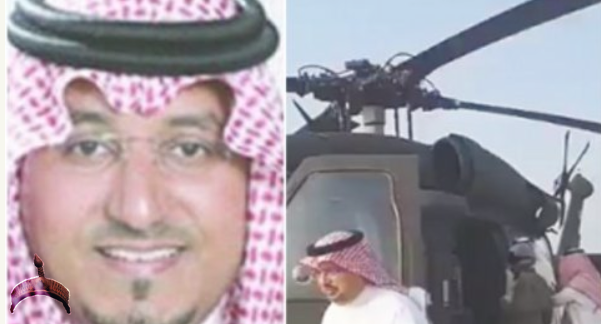 Posted by: BalogunAdesina in World News Comments Off on Saudi Prince Killed In Helicopter Crash

A Saudi Prince, Mansour Bin Muqri, reportedly died in a helicopter crash “while performing an inspection in remote parts of the governorate”.

Spokeswoman for the Saudi embassy in Washington told NBC News, that the crash occurred near the Yemeni border on Sunday afternoon, a day after the Kingdom’s young crown prince ordered a shocking purge of princes and some of the country’s most influential leaders.

Prince Mansour, son of Prince Muqrin Bin Abdulaziz, a former intelligence director and one-time crown prince of the kingdom, was killed in the crash alongside 7 others. 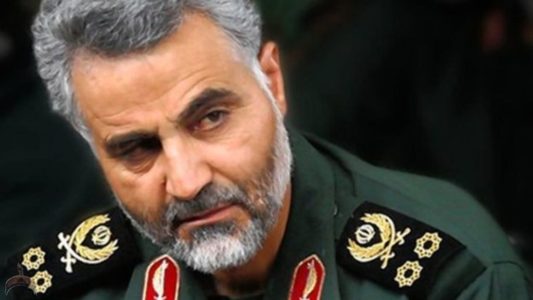 Press TV reports: Saudi Major General Ahmed al-Assiri, who has allegedly been fired over the killing of Jamal Khashoggi, took part at a meeting in Riyadh in 2017 that involved plans to assassinate the kingdom’s “determined enemy,” Iran’s Major General Qassem Soleimani, as well as sabotaging Iran’s economy, The New York Times reports, citing three sources familiar with the matter. The March 2017 meeting in Riyadh brought together businessmen that “pitched a $2 billion plan to use private intelligence operatives to sabotage the ...