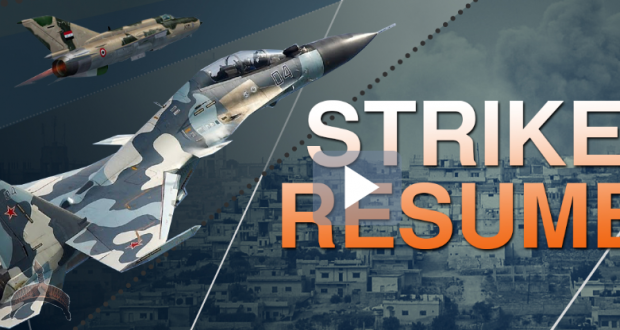 Posted by: BalogunAdesina in World News Comments Off on Syrian War Report – September 12, 2019: Russia Resumes Strikes On Terrorists In Idlib

On September 11, the US-backed Revolutionary Commando Army claimed that it had repelled a Syrian Arab Army (SAA) attack in the 55km zone surrounding the US military garrison in al-Tanf. The militant group said that SAA units advanced using a Red Cross visit to civilians in the area.

A Syrian military source, stationed around the 55km zone, denied these claims. The source told SouthFront that no clashes happened in the area. There are about 300 Revolutionary Commando Army militants stationed in al-Tanf. They receive training, weapons and supplies from the US-led coalition despite multiple scandals surrounding this cooperation. Earlier in 2019, the group’s spokesperson, Mohamad Mostafa al-Jarrah, was caught raping a 10-year old girl from the nearby refugee camp.

A prominent Hayat Tahrir al-Sham commander, Abu Abd al-Ashda, left the militant group accusing its current leadership of massive corruption, and failing to defend militants’ territories in northern Hama during the recent SAA advance. According to him, millions of dollars that HTS had for rearmament simply disappeared.

Meanwhile, another key Hayat Tahrir al-Sham commander, Abu Abdul Mohsen al-Jazrawi, was assassinated in southeastern Idlib. The incident happened near the town of Saraqib on September 10. Al-Jazrawi, a Saudi citizen, was reportedly a close aide of the terrorist group leader Abu Mohammad al-Julani.

In the last few months, several prominent foreign terrorists were assassinated in Greater Idlib. The perpetrators of most of these attacks remain unknown.

On September 11, Syrian and Russian warplanes bombed positions of terrorists near the towns of Kafar Takharim and Darkush. The airstrikes were likely a response to the recently increased number of violations by militants in southern Idlib. 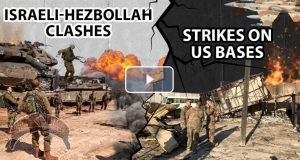 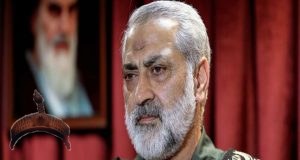 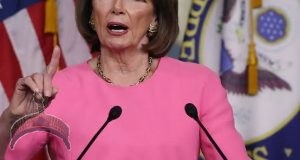 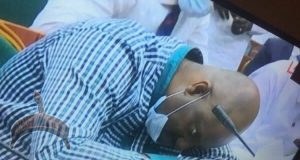