Ukraine-Russia Gas Situation Looms as Europe Will not Face Reality! 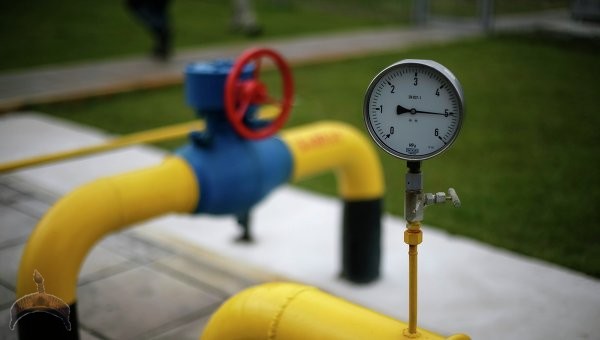 Predictions of a published agreement in the Russia-Ukraine-EU gas dispute from the talks held on 21st October 2014 didn’t materialise. This is predictable due to the vast gulf of understanding that exists between the 3 parties.  Although some temporary agreement may eventually emerge this gulf is really wide so it probably set to unravel quickly.

To comprehend the dispute it’s necessary to check first at the positions and objectives of every party.

The Russian position is the very straightforward.  The Russians are charging Ukraine $485 per 1,000 cubic meters of gas relating with a cost formula agreed by Putin and Tymoshenko in 2009. Since Ukraine has accumulated $5.5 billion in unpaid gas debts, they refuse to give Ukraine  gas on credit and in June put Ukraine on a prepayment system whereby Ukraine must pay beforehand for  gas to be supplied. At the same time frame in June the Russians offered Ukraine a discount of $100/1,000 on the contract price, bringing the specific down the cost to $385/1,000.  Ukraine refused this offer and has made no prepayments for gas.  Consequently its gas is stopped and the Russians have stopped supplying Ukraine with gas since June.

The Ukrainian position until recently was that they’d only buy gas at what they say could be the “correct” price, that they put at $269/1,000.  They insist that their gas debts be recalculated and reduced according to the price. They’ve said that they may only pay their debt when that is done.

The figure of $269/1,000, which Ukraine says could be the “correct” price, actually originates from an agreement reached by President Putin with the prior Ukrainian President Viktor Yanukovych in December 2013, shortly prior to the February coup, whereby, to be able to help Ukraine out of its economic difficulties, Russia decided to grant Ukraine a £15 billion loan and a discount on the contractual price for the gas, bringing the cost right down to $269/1,000.

That agreement was however conditional upon Ukraine paying off its gas debt, something Ukraine hasn’t had the opportunity or ready to do.  On the contrary, after the December 2013 agreement, Ukraine’s gas debt actually increased, with such payments as were made being insufficient to clear the debt.  This indicates the Ukrainians have nonetheless somehow convinced themselves they are eligible for the advantages of the December 2013 agreement without dealing with its corresponding burdens.

The EU position is significantly diffent because the EU is not really a party to the gas agreements between Ukraine and Russia. The EU however has a pastime in the results of the negotiations due to concerns when Ukraine remains cut removed from Russian gas it might, since it did in 2006 and 2009, steal Russian gas that crosses its territory on the road to Russia’s European customers to be able to cope with the winter.

When that happened in 2009 Russia stopped all transit of Russian gas across Ukraine, causing severe gas shortages in eastern and southern Europe.  The Russians have recently warned when Ukraine does the same they’ll do the same again.

The EU position is however complicated by the EU’s desire to guide today’s Ukrainian government, which seized power in February and that EU sponsors.

The EU’s problem is that since the February coup Ukraine’s economy has collapsed putting its ability to cover gas at any price in doubt.  Because the EU does not need to defend itself against what could easily end up being an open ended commitment to cover Ukraine’s gas, the EU to be able to safeguard its supplies and to guide its ally in Kiev, basically wants Russia to resume its gas supplies to Ukraine on credit.

Put simply the EU wants Ukraine to pursue pro-western, anti-Russian policies and expects the Russians to cover it to complete so. Here is the same illogical, even contradictory policy, the EU has followed through the entire Ukrainian crisis and even before, extending in reality completely back again to the Orange Revolution of 2003. Once the Russians predictably say no, the EU comes away baffled.
This set the scene for the fiasco in Milan.

Meanwhile Ukraine remains cut removed from Russian gas.  Winter is coming. With insufficient gas stored in reserves and with Ukraine having now lost use of Donbas coal due to the war there, the problem is now critical.

Unless there’s an immediate breakthrough it’s unclear how economically Ukraine can get through the winter. The issue is that the gulf in objectives and perceptions involving the parties is indeed wide it is difficult to observe this kind of breakthrough may come about. Even when some type of interim arrangement is cobbled together to have Ukraine through winter months, the objectives of the parties are very divergent it is an electronic certainty so it will begin to fall apart.

It will right now be obvious that without Russia’s help Ukraine’s economy can not be stabilised. The Europeans appear to appreciate this but refuse to just accept its implications.  Instead they persist in the fantasy that the Russians can somehow be bribed or bullied into paying the escalating costs of these Ukrainian adventure for them although this is unlike the Russians’own interests. The Europeans then come away baffled and angry once the Russians say no.

It’s understandable that the Europeans are unwilling to cover Ukraine’s gas bills. Given Ukraine’s catastrophic economic situation it’s easy to understand how this kind of commitment could become an open ended. Given the deepening economic crisis in Europe and the severe pressure on European budgets, it’s politically impossible for the Europeans to make this kind of commitment.

What it stigmatizes however is that the EU’s political objectives in Ukraine are unattainable because their economic cost of pursuing them is too high.  That’s the fact both Europeans and the Ukrainians need certainly to face. For as soon as they refuse to do so.  Until they do and make the sort of political compromises which can be necessarily, the problem in Ukraine will continue steadily to deteriorate. It’s Ukrainians and possibly European Union citizens now in danger from gas shortages during winter, that are paying the price.

Previous: 5 Lance Corporals to face mutiny
Next: The family Of Late Actor Clems Onyeka to consult Juju Priest To Check The Cause of Death 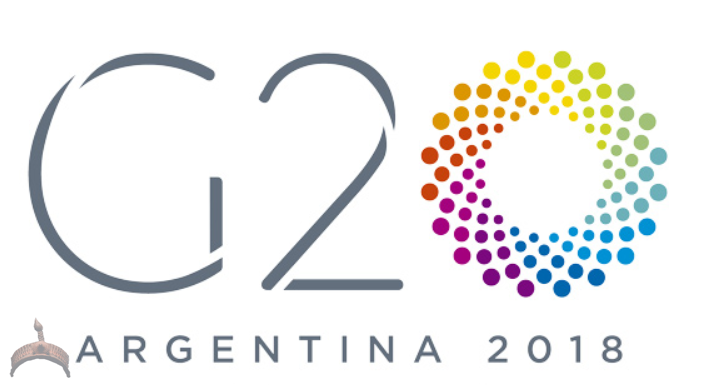 Welcome to the G-20 from Hell’

World leaders wrestle with a maelstrom of complex, burning issues as they prepare for November 30 summit by Pepe Escobar (cross-posted with the Asia Times by special agreement with the author) The G-20 in Buenos Aires on November 30 could set the world on fire – perhaps literally. Let’s start with the US-China trade war. Washington won’t even start discussing trade with China at the G-20 unless Beijing comes up with a quite detailed list of potential concessions. The word from Chinese ...