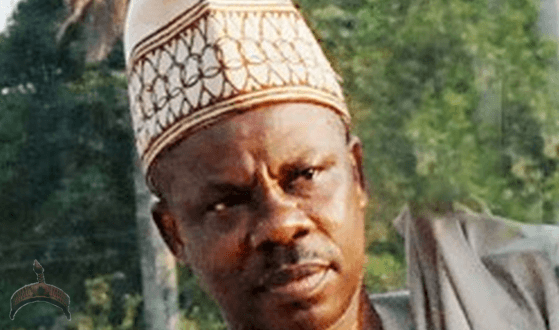 Ibikunle Amosun of the All Progressives Congress, APC, has been declared winner of the 2015 elections in Ogun State.

The INEC Returning Officer who announced the result in Abeokuta, the state capital, said Mr Amosun clinched 306,988 votes closest to his opponent, Mr. Gboyega Isiaka of the PDP who had 201,440 votes.

This is the first governorship result to be announced.

In Imo State collation is still on going, while in Kaduna State, INEC has been announcing results from different local government areas.

Collation Of Results In Lagos

Collation of results has begun in some states where the governorship and House of Assembly elections took place on Saturday.

Among the states considered to be the battleground areas is the nation’s commercial city, Lagos, where the opposition Peoples Democratic Party is fighting to unseat the All Progressives Congress.

Our political correspondent, Seun Okinbaloye is at the INEC situation room in Lagos, and keeping an eye on the process alongside other journalists, party agents and officials. 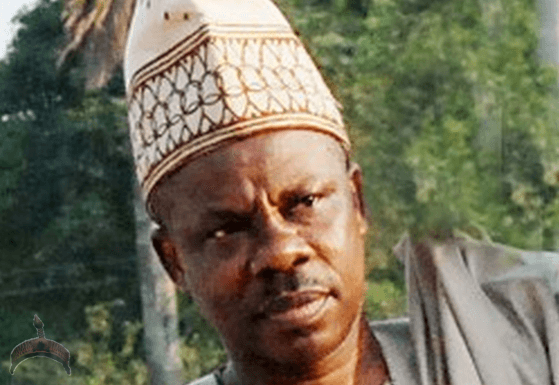