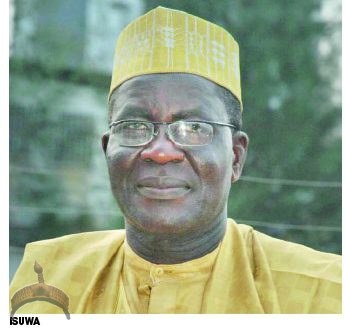 Northern leaders have been urged to stop referring to Middle Belt people as Northerners. National Publicity Secretary, Middle Belt Leaders Forum, Dr. Dogo Isuwa who gave the warning also asked former President Obasanjo not to relent in writing letters to President Muhammadu Buhari on key national issues and other matters that affect Nigeria. He described Obasanjo as a patriot who deserves commendation from Nigerians for having the courage to say the truth to those in authority. Isuwa also spoke on other national issues in this interview with TUNDE THOMAS.

What is the Middle Belt Forum’s reaction to reservations expressed by the Northern Elders Forum, NEF, to the regular meetings and the recent joint reactions to national issues by Southern leaders?

Yahaya Kwande and his leader, Prof. Ango Abdullahi who is the Northern Elders Forum President, are daydreaming. They are not only dreaming, they are suffering from illusion. Both men are still living in the past, and the earlier they face the reality, the better. The bitter truth which Ango Abdullahi and Kwande may find difficult to swallow is that the Middle Belt is no longer part of the North. It will be very unfortunate if both men have not come to this reality. For emphasis’ sake, and for further clarification, I’m using this medium to inform both men, and others who still reason along Ango Abdullahi and Kwande’s line that Middle Belt is not part of the North. NEF and its leaders should count the Middle Belt out of their so-called North.

If they are talking about the Middle Belt being located in the northern part of the country geographically, that is another thing, but aside that, we have no relationship again with the North Ango Abdullahi and Kwande are talking about. For us in the Middle Belt, we are an independent entity. Even during the colonial era, and years after colonial era when we were merged with the North, that arrangement never benefitted us. That arrangement was never to the best interests of the Middle Belt as the so-called North oppressed, and persecuted our people. Even up till today, that persecution has continued through killings of Middle Belt people in Zamfara, Benue, Plateau, Southern Kaduna, and Taraba states just to mention a few, and Ango Abdullahi, the Northern Elders Forum President has never spoken out against the killings of Middle-Belt people. And now, he and his NEF members are referring to Middle Belt as being part of their North. What an illusion.

The earlier Ango Abdullahi and his NEF members wake to the reality, the better, and the bitter truth I want to emphasise here again is that they should count the Mddle Belt out of their so-called North. The Middle-Belt is an entity on its own. Our link to the North was during the colonial era ,and few years after the nation’s independence. But we are no longer part of the North,we are now on our own. We don’t want any association with the North. We don’t need the North.

I can understand Ango Abdullahi, and his NEF members, they need the Middle Belt because they are used to exploitation of our people. Northern leaders have always been depending on the Middle-Belt to achieve their selfish objectives, but we’ve now removed that yoke, and there is no going back on our decision to remain an independent entity with no link whatsoever with the North again.We don’t need the North. 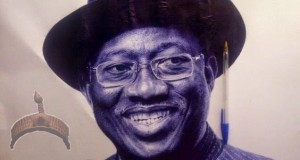 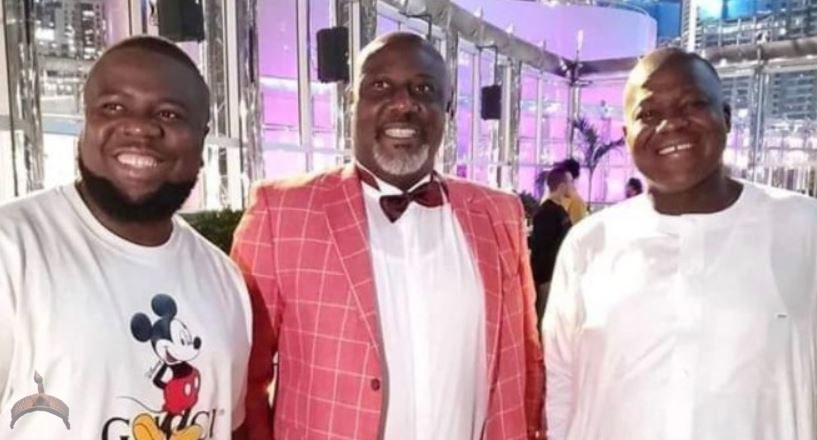