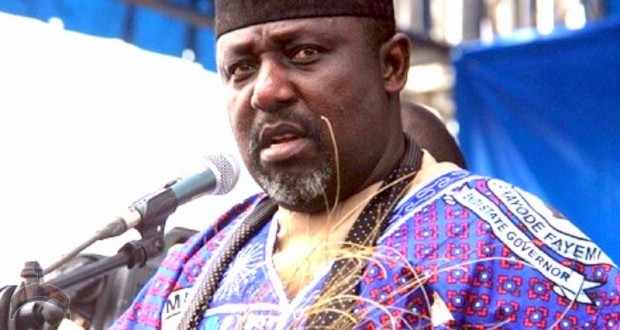 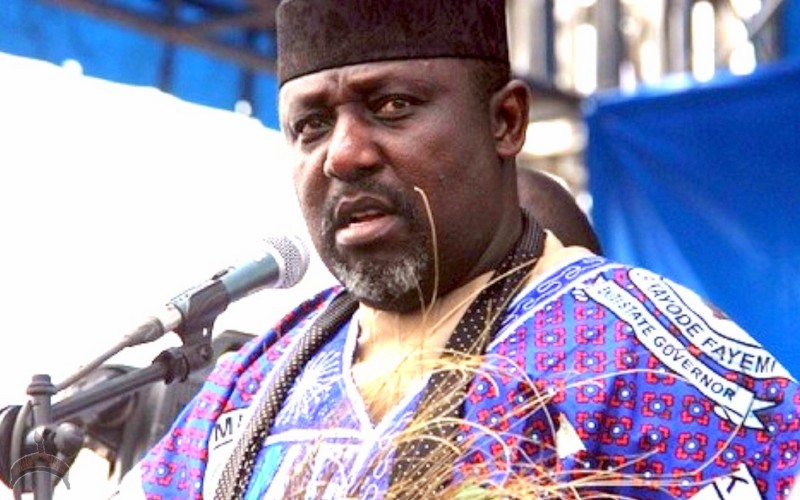 Due to the number of cancelled votes (144,715) in relation to the margin of win (79,529) by the candidate of the All Progressives Congress, Rochas Okorocha, the Returning Officer, Professor Ibidapo Obe, declared the election inconclusive.

He said a new date would be announced for a rerun election in the cancelled wards spread across several local government areas.

Mr. Okorocha was initially thought to have won the election after he garnered 385,671 votes compared to the 306,142 votes scored by the candidate of the Peoples Democratic Party, Emeka Ihedioha.

The APC candidate is ahead of Mr. Ihedioha by 79,529 votes, which is by far lower than the 144,715 votes cancelled by INEC as a result of irregularities in some wards.

INEC’s verdict on the Imo election is a repeat of what happened in 2011.

The commission had at the time declared the result inconclusive after cancelling results in some wards following irregularities detected in some wards.

Mr. Okorocha, who ran then on the platform of the All Progressives Grand Alliance, went on to win a rerun.

If Mr. Okorocha eventually wins the rerun, the APC would have succeeded in holding on to the only state it controls in Nigeria’s South-East geo-political zone.

Three of the remaining states (Enugu, Abia and Ebonyi) in the region are controlled by the PDP while one (Anambra) has remained firmly in the grip of the All Progressives Grand Alliance for more than nine years.

Previous: New mother of twins Nadia Buari openly reflects on her love life.
Next: Back in the day election photos from 1979 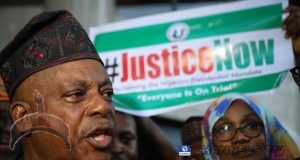 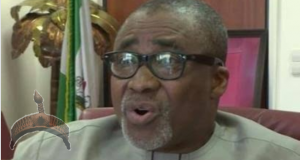 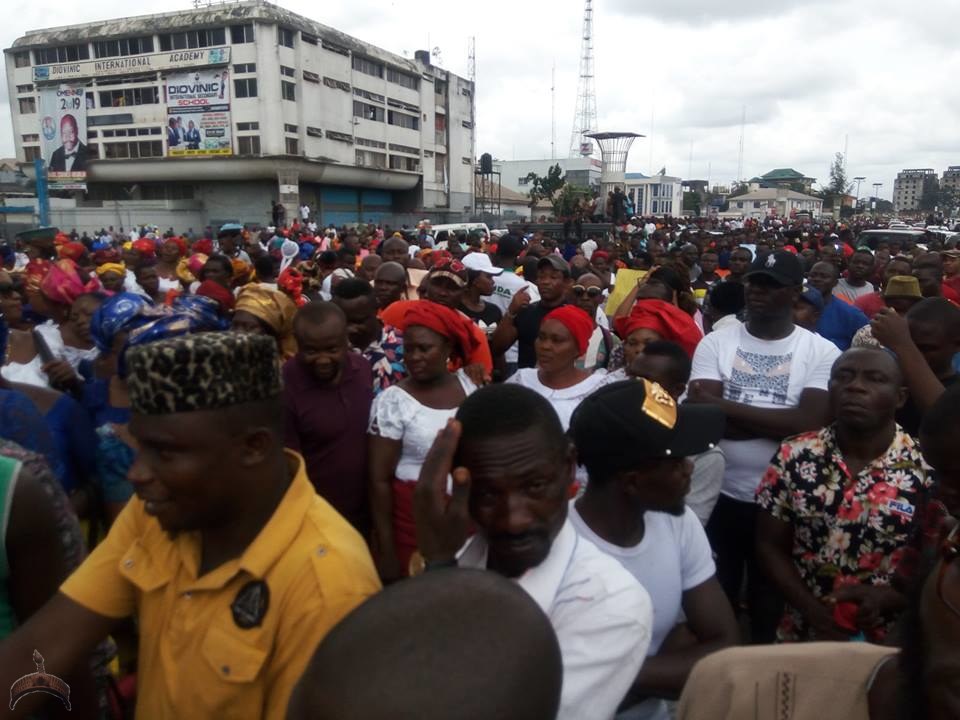 Women and youths in Imo State have accused the National Chairman of the All Progressives Congress (APC), Adams Oshiomhole, of being responsible for the botched primaries in the state. The women and youths, who marched and barricaded the roads in the state yesterday, accused Oshiomhole of impunity and high handedness, and vowed that they will not fold their arms and watch the national chairman of the party destroy APC in the state. The South East leader for Buhari Campaign Organisation, ...