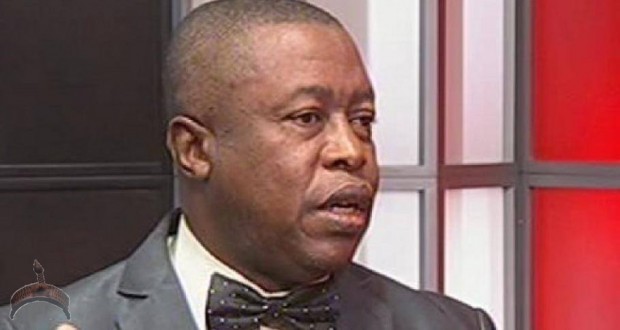 Posted by: Lolade in Local News, Politics Comments Off on Ministerial arrangements Made By Buhari Are Not Compensation For Igbo —Aka-Ikenga

The late Ministerial arrangements made by President Muhammadu Buhari are not compensation for the Igbo. This was revealed by the President of Aka-Ikenga, Mr. Goddy Uwazurike at the Igbo Leadership lecture and honor presentation, weekend, in Lagos.

“The first problem we have is that there are many people claiming to speak for Ndigbo. Many of them are husband and wife associations. Some are sons and fathers associations but we the Igbo know ourselves. We know our leaders. We are all under Ohanaeze Ndigbo and the President General is Chief Gary Enwo-Igariwey.

“So any Igbo man who wants to do something outside the Ohanaeze Ndigbo is actually a joker. For we the Igbo, Ohanaeze Ndigbo remains the apex body and we still has one president, whose tenure will expire by January 2017,” Uwazurike said.

When asked of his opinion on President Muhammadu Buhari’s list for ministerial appointments, he said, “The President should take it line by line and not jump- pass any line to avoid every form of aggravation by the sidelined zone.”

His words: “President Buhari is moving on. He is a moving train. He has not perhaps reached his destination. But it would have been better for Nigeria if he was taking the appointments one after the other. We have six zones in the country. If he started from one zone, say North West, he should go to South West and pick a candidate. After that, he goes to North East, South East, North Central and South South. That way the tension, the paranoia aggravated by the seemingly lopsided appointments, would not have been there.”

He added: “It’s so obvious. If indeed he has 50 appointments and all the 50 have gone to five zones and the 6th zone got nothing, the 6th zone has every right to complain. The fact speaks for itself. You don’t even need to justify, glamourize or excuse it. It is a fact that the Igbo are excluded.

“I think only Mr. President will decide who he wants to work with, but in doing so, he must follow the constitution. That’s what we are saying. You don’t have to like my face. He has the right to also make himself a minister. The only person under the constitution, who must be appointed directly is the attorney general.

“Mr. President has the right to make himself Minister of Petroleum like Obasanjo did. Why go for the number one money maker? He should have gone for agriculture to show example that this should be our major money earner. And believe me, things will be okay the day we realize that oil is a wasting asset unlike agriculture.” 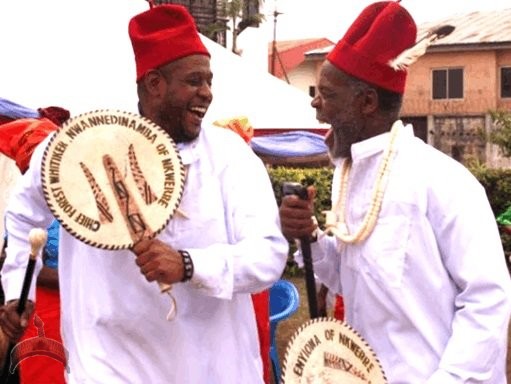