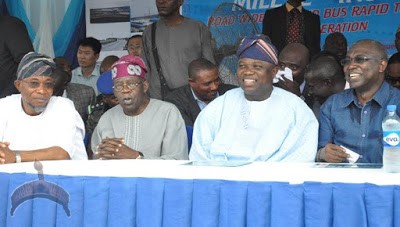 Posted by: Lolade in Politics Comments Off on Nigerians react After Ambode’s Press Conference.

Nigerians have taken to social media to react following allegations made by governor Akin Ambode against another aspirant in the All Progressives Congress (APC) in the state, Babajide Sanwo-Olu, whom he claimed he’s unfit to govern Lagos state.

Mr Ambode, who has been around the attention of the storm, stated this while addressing a media conference at Government House, Alausa, Ikeja. He explained the aspirant was arrested for spending fake dollars in the United States and had undergone rehabilitation at Gbagada General Hospital in Lagos.  The governor also appealed to the leadership of the APC in Lagos to do something in the interest of the development of Lagos. 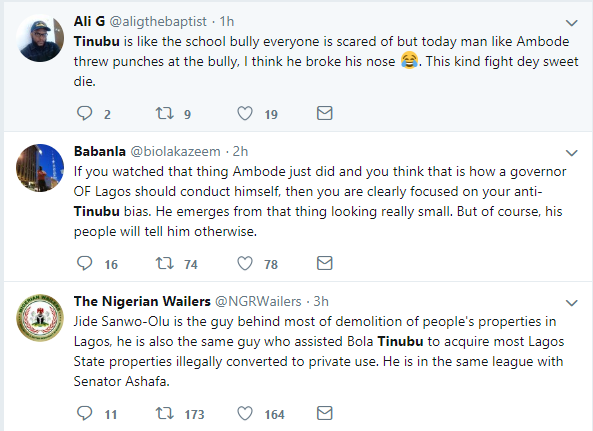 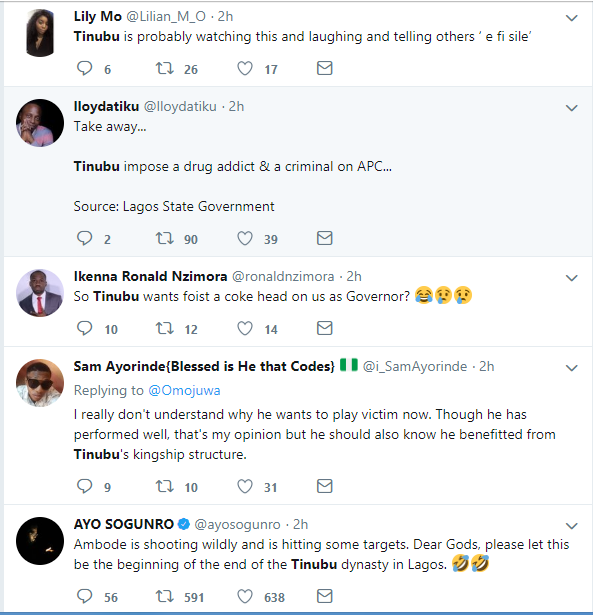 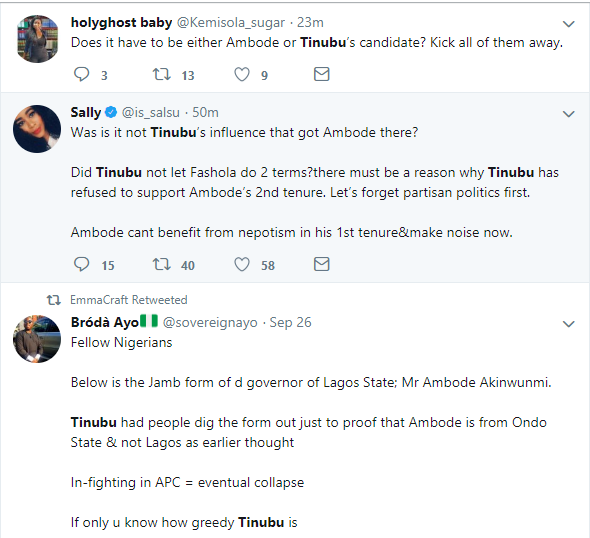 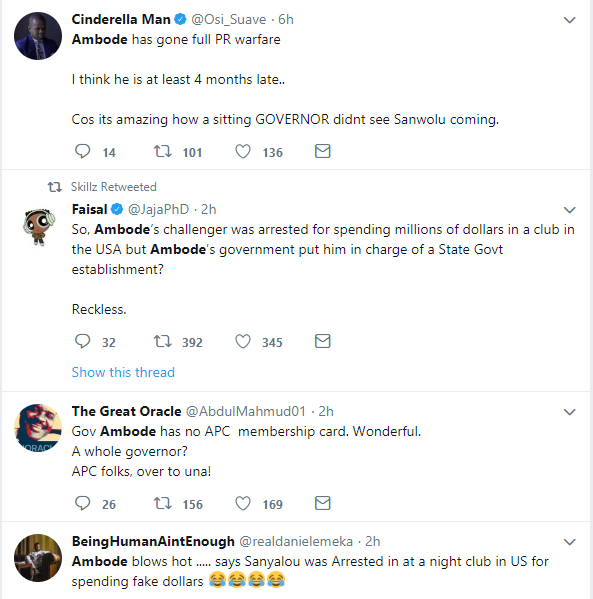 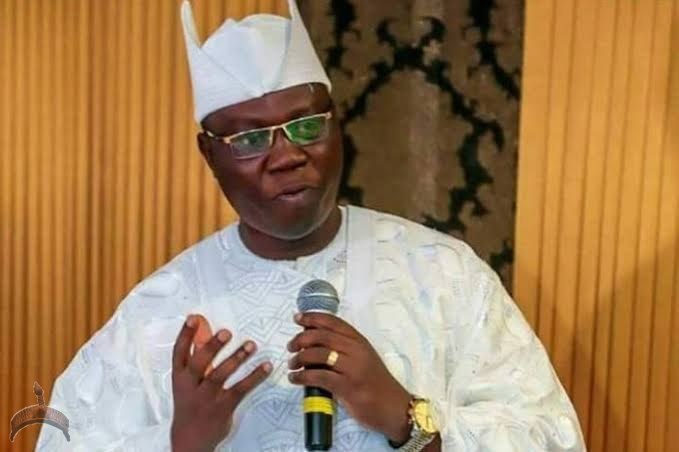