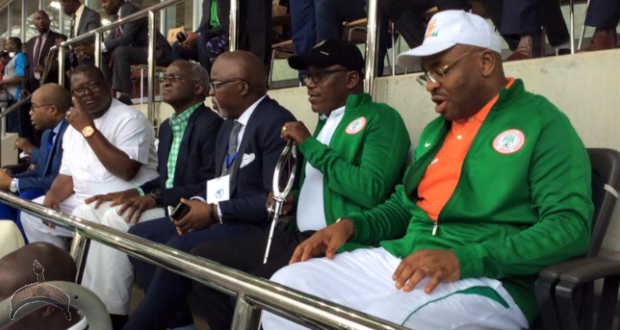 Posted by: Lolade in Sports Comments Off on Eagles Camp Bubbles as Akwa Ibom Slashes Ticket Fees from 2K-5H.

Super Eagles’ fans interested in watching Saturday’s African Nations Cup qualifier between Nigeria and Libya at the Godswill Akpabio Stadium, Uyo have been served a good hand by the Akwa Ibom State government, which has slashed the gate fees by 50 per cent.

According to the government, fans will now pay as low as N500 to watch the game from the popular stands, which was initially N1, 000.

Those wishing to see the game from the VIP stands will pay N1, 000 as against the initial N2, 000 price tag.

The tickets will be available for sale later in the week.

The Senior Special Assistant to Governor Udom Emmanuel on Sports, Elder Paul Bassey told journalists in Uyo that the state’s gesture is aimed at encouraging many fans to come to the Nest of Champions and cheer the Super Eagles to victory.

“Football fans around the world usually pay huge amounts of money as gate fees to watch international games of this standard, but here in Akwa Ibom, Governor Udom Emmanuel has graciously subsidized the ticket price to N500 for popular stands tickets and N1, 000 for VIP tickets.

“Governor Emmanuel is a passionate sports lover and he has demonstrated it in the huge investments he has made in sports development in the state.

His gesture of subsidizing the prices of tickets for the match is to ensure more fans turn up to watch the game live while supporting the senior national team to victory on Saturday,” he said.

Meanwhile, 19 more players arrived in Uyo yesterday afternoon to bring to 22 the number of stars in the Super Eagles’ camp.

On Monday only three players, including William Troost-Ekong, Semi Ajayi and Isaac Success were at the team’s Ibom Meridien Hotels and Golf Resort camp.

But yesterday, stand–in skipper Ahmed Musa led another set of players in as the Super Eagles began preparation for Saturday’s match.

Only Russia–based wing back Bryan Idowu and China–based forward Odion Ighalo are being expected today.

Previous: Resign Now Or Be Forced Out, Group Tells Adams Oshiomhole
Next: Super Eagles Coach Speaks Ahead Of AFCON Qualifiers Against Libya. 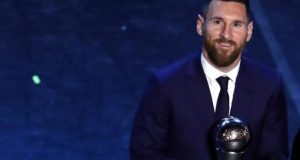 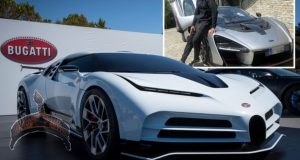 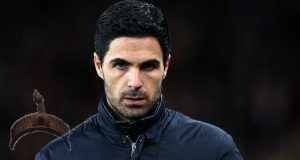 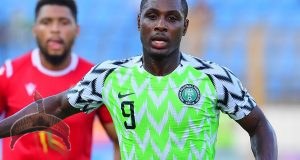 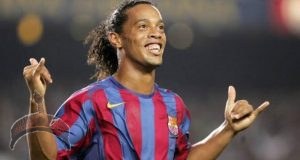 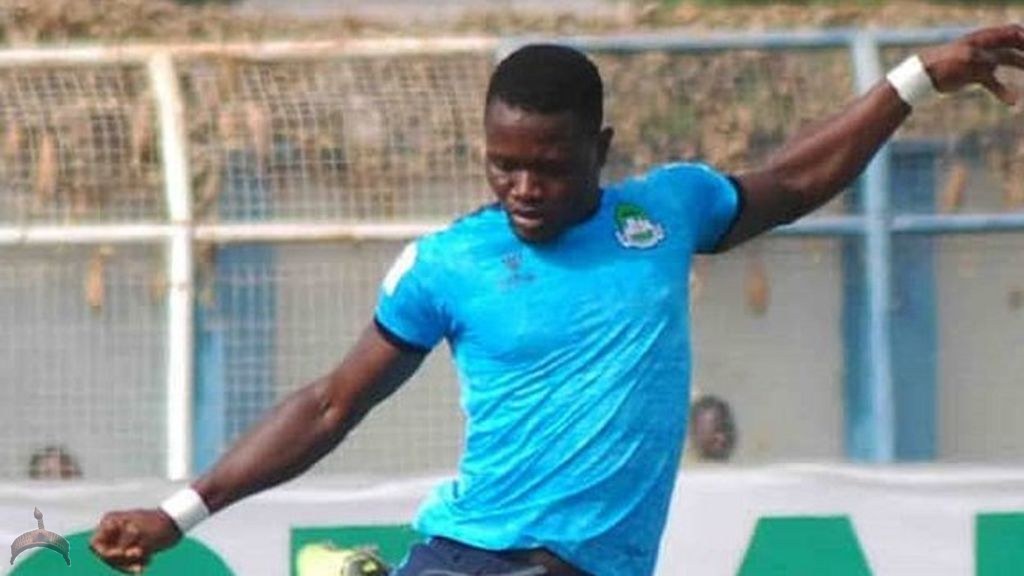